Caring For Kids » Uncategorized » Differences between ADD and ADHD: Everything You Should Know 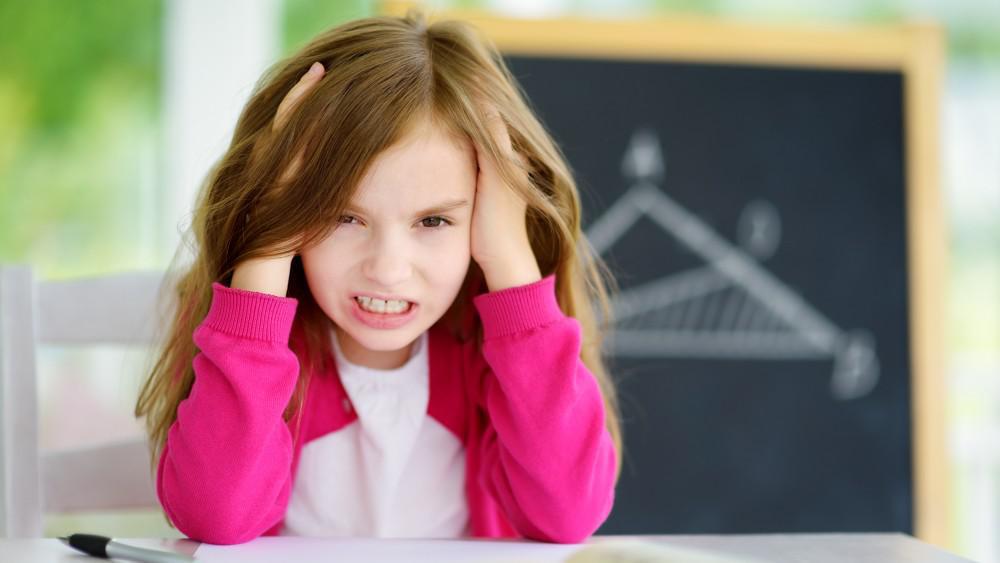 Attention Deficit Hyperactivity Disorder (ADHD) is often confused with the three disorders that result from it. This mistake occurs because of the many similarities in their symptomatology, despite the obvious differences between the variants of the disorder. Currently, the percentage of children with ADHD is estimated to be between 3% and 7%, which corresponds to one or two children per class.

First of all, it is important to know that ADHD is classified as a behavioural disorder, which is the most common neurodevelopmental disorder in the child population, usually starting at the age of 7 years. It is characterised by both boys and girls being hyperactive, impulsive and having difficulty sustaining their attention on a single activity. All this leads to problems in school performance and in their personal relationships with family, friends and teachers. It should be noted, however, that any individual may experience any of these symptoms on an occasional or isolated basis, without this being associated with the condition.

In order to confirm this disorder, two basic conditions must be met: the coexistence of different symptoms, and the fact that they manifest themselves in the child’s different social environments in a prolonged and consistent manner.

Although the causes of ADHD are not known, several studies have been carried out to determine whether there is a factor that determines a patient’s predisposition to developing this disorder. For example, various studies suggest that there is an important genetic component, which is why some experts believe that there is a 76% chance that the children of a person with the disorder will also develop it.

Similarly, other recent studies have suggested that the family and social environment may act as a trigger for symptoms, but not as a cause.

There are three subtypes of attention deficit hyperactivity disorder (ADHD).

If we focus on the last two forms, it is true that both cases coincide in the difficulty of maintaining attention, of following routines and orders continuously, but we find great differences in terms of impulsiveness or haste. This variability confirms the main differences between attention deficit hyperactivity disorder (ADHD) and non-ADHD.

The predominantly inattentive type, more commonly known as Attention Deficit Disorder or ADD, involves a lack of attention and concentration and the development of distractible behaviour. Boys or girls with this type of disorder are not overly active, but are easily distracted, make careless mistakes and avoid activities that require continuous mental work and concentration. In fact, these signs are often misinterpreted, leading to children being seen as lazy, unmotivated and irresponsible. In many cases, the symptoms are misinterpreted, as around 30% of people suffer from this disorder.

Similarly, it is common for children with ADD to be confused and inattentive, resulting in a significant loss of information, as they generally have a slower cognitive rate and therefore find it more difficult to retain new information.

In contrast, the hyperactive-impulsive or ADHD profile is very restless when it is necessary to remain in a relaxed or seated state. In some situations they cannot remain calm because of their hyperactivity. They talk incessantly and find it difficult to be quiet. On the other hand, in some situations and compared to the ADD population, he may be more aggressive, which also leads to greater difficulties in socialising due to his impulsive nature.

Both disorders have the potential to reduce their symptoms through treatment. There are a number of options that can be used, always involving all the people close to the boy or girl in their daily life, working in a professional and fully coordinated way. These are some of the ways in which ADHD or ADD can be treated:

In conclusion, ADD and ADHD are two distinct conditions with different effects on children’s attention span, socio-educational development and behaviour. In general, both manifest themselves in childhood, but the main difference between the two is that children with ADHD do not show symptoms of hyperactivity and are more easily distracted. 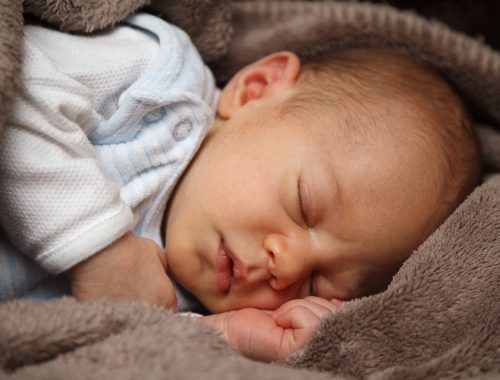 Which Sleeping Positions Are the Safest for Babies 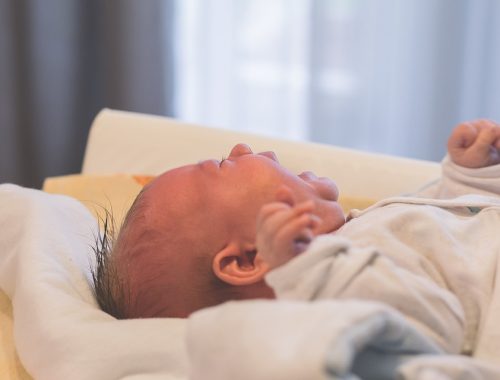 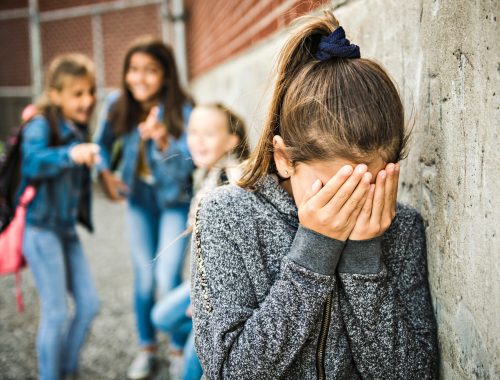 How to Deal with Your Children’s Bullying?