Caring For Kids » Children » Is Watching TV Good for Your Kids? 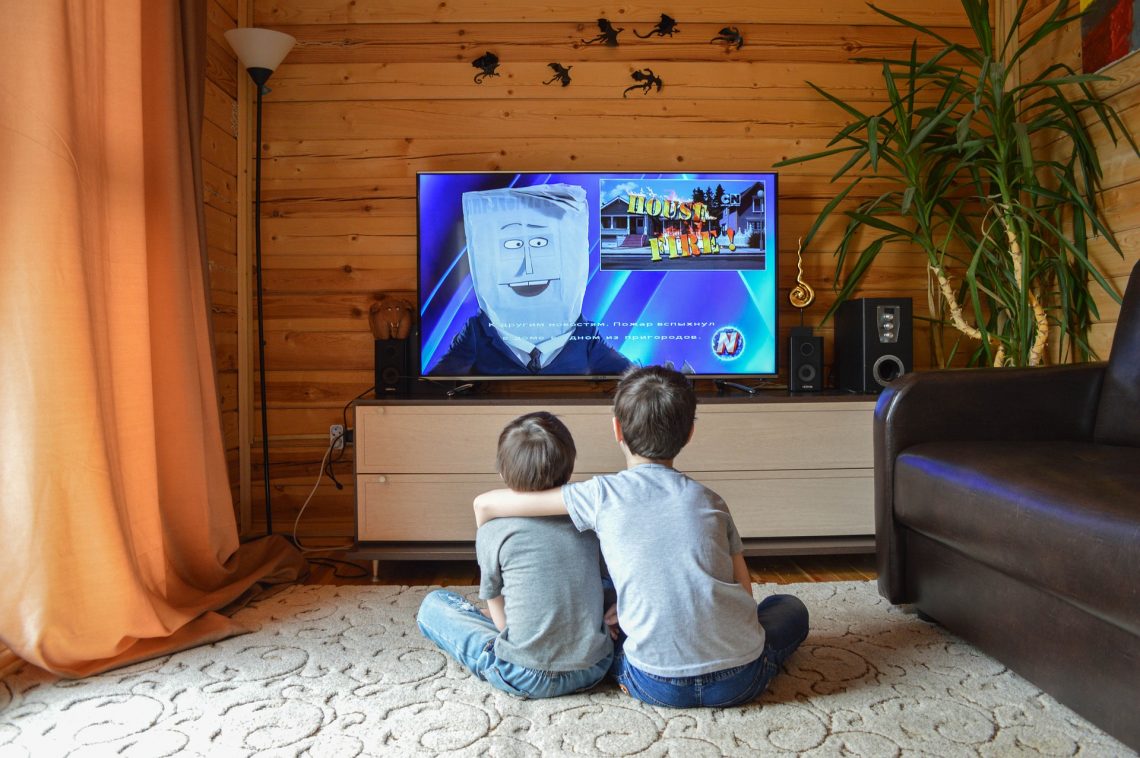 This is a very heated debate among parents; while some say yes, others adamantly refute this. Personally, I grew up in a working-class family where my parents worked, sometimes for more than 9 hours a day, to make ends meet. My elder siblings and I were left to fend for our own with the TV as our babysitter. Now, I am not telling you to leave your kids unsupervised for nine hours a day in front of your television. All I am saying is you got to do what you got to do to survive. I believed that watching TV helped me develop my linguistics skills, and I was even able to pick up a second language, French, from it, and now I can confidently speak in French more than people who actually took French in high school. So let’s delve into the world of television and see whether it is really good or bad for kids.

Advantages of watching TV as a kid.

Well, this depends on the content, of course, but more often than not, kid shows are very educational. There are TV and Youtube channels dedicated to kids, and they tend to educate them through games, songs, and other activities. One such example is Sesame Street; yes, it’s still on and its target audience is preschoolers. Shows like Dora: the explorers can teach kids English and Spanish and cultivate the minds of future polyglots. Learning Spanish at an early age can be beneficial for your kids. Linguists believe that the language acquisition device is at its prime to pick up a new language before the age of 12. This makes TV an excellent medium for teaching languages; on top of that, several channels broadcast only educational content like science, history, and even maths. 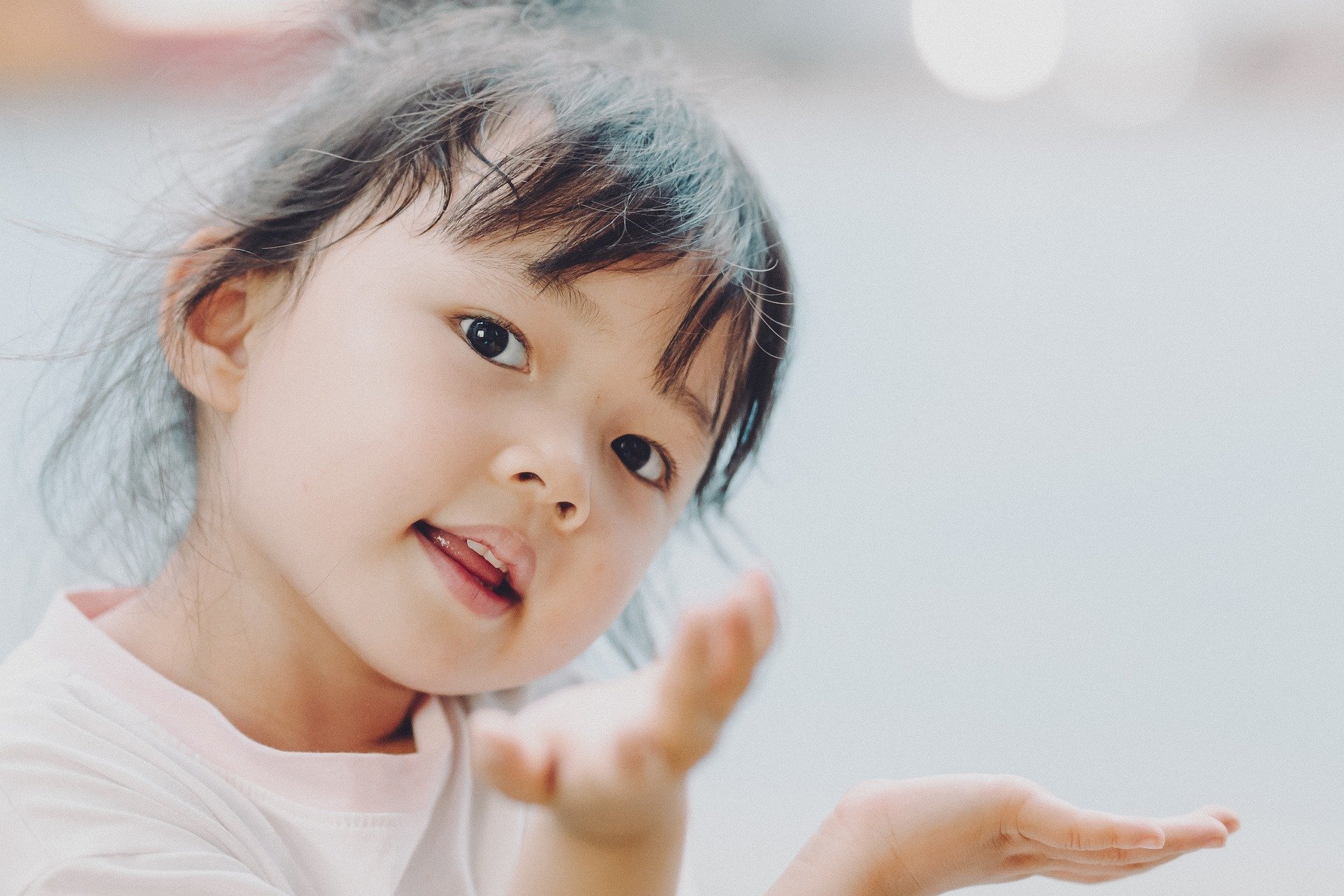 The things that we learn on television are illimited; if you make your kids watch the proper programs, they might learn more about new cultures and countries, this teaches them that the world is very diverse and that they should be more accepting of others.

Television shows aren’t just for entertainment and can also inspire us and lead us on the path of our future careers. Well, yeah, there was a point in my life when I thought I might be a witch because of the Halliwell sisters, but that’s not happening, or is it? No, but seriously, I fell in love with writing while watching The Carrie Diaries when I was a teenager, and now here I am, an aspiring novelist who writes for a living. So, you never know, the influence of TV on your kids can be more impactful than you think.

Disadvantages of watching television for kids.

Okay, now that I am done raving about TV, let’s talk about its disadvantages; like anything, you should enjoy it in moderation. Childhood is the time that kids should go out, make friends, and roll in the dirt. You should allow your children a maximum of 2 hours of screen time a day and let them enjoy nature for the rest of it or teach them something new like reading or sewing. Kids who watch TV all day, sometimes refuse to get off the couch to do physical activity, and science has found links between watching too much television and obesity.

2. Exposure to violence and vices

Okay, letting your kids watch television is fine, but leaving them unsupervised is like opening a can of worms. Remember when I said my sibling and I were usually left on our own with the TV? Well, guess whose siblings thought it would be a great idea for a 7-year-old kid to watch the IT TV series, which made them afraid of spiders for years. If you guessed me, then you are correct. So, yeah, there are a lot of things that aren’t appropriate for kids on television, and it is your duty as parents to supervise what they are watching or put parental locks on ‘adult’ content. 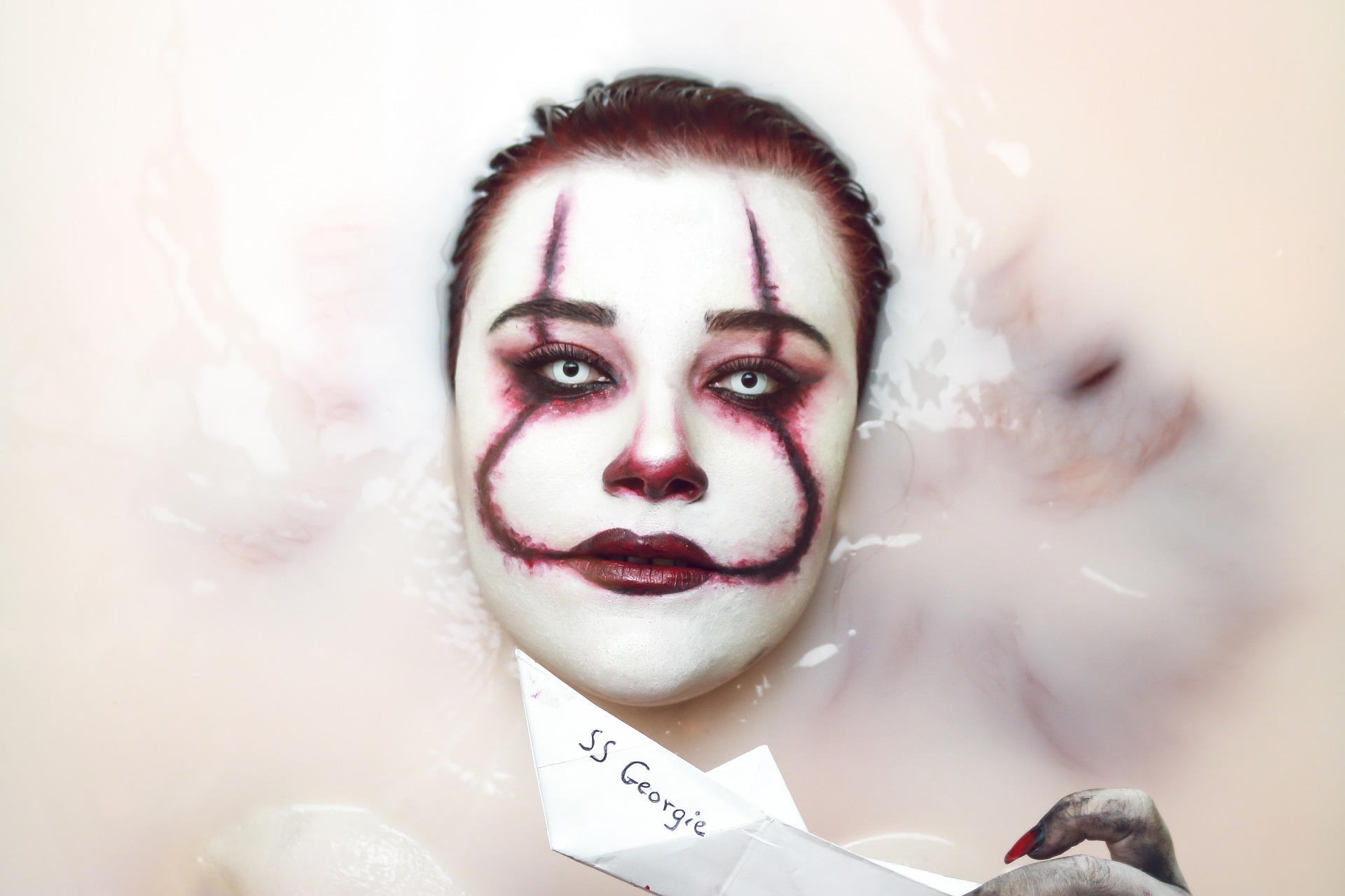 Kids who are fixed in front of the television all day tend to live in their own imaginary world and find it difficult to make friends and socialize. Minimum or no interaction with peers can lead to social recluse later on in life. So, you should let your kids watch TV and take them places where they can socialize with other kids.

Sound off in the comments section below and tell us whether you are pro or against TV for kids.

Tips for Preparing Your Child for Kindergarten 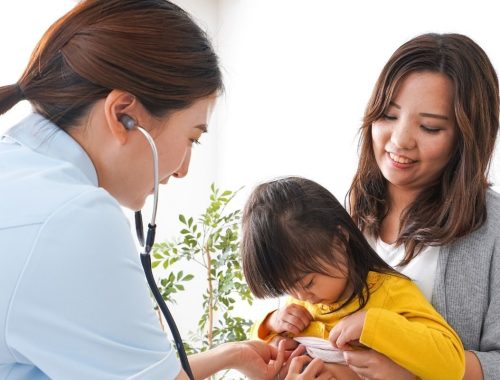 Microbiota and How It Affects Our Children’s Health 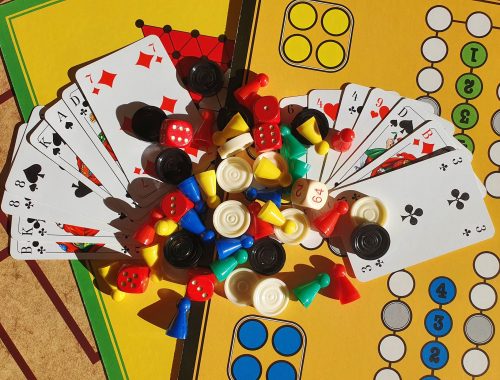 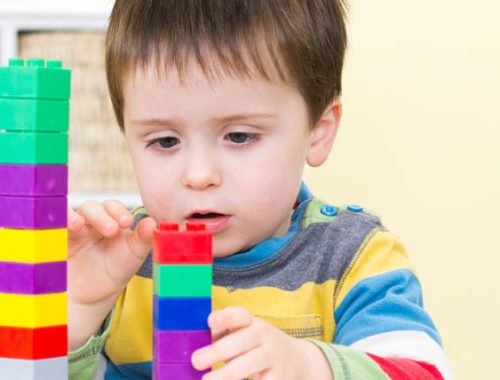