Caring For Kids » Children » Why It’s Important to Allow Your Child to Fail, According to Experts 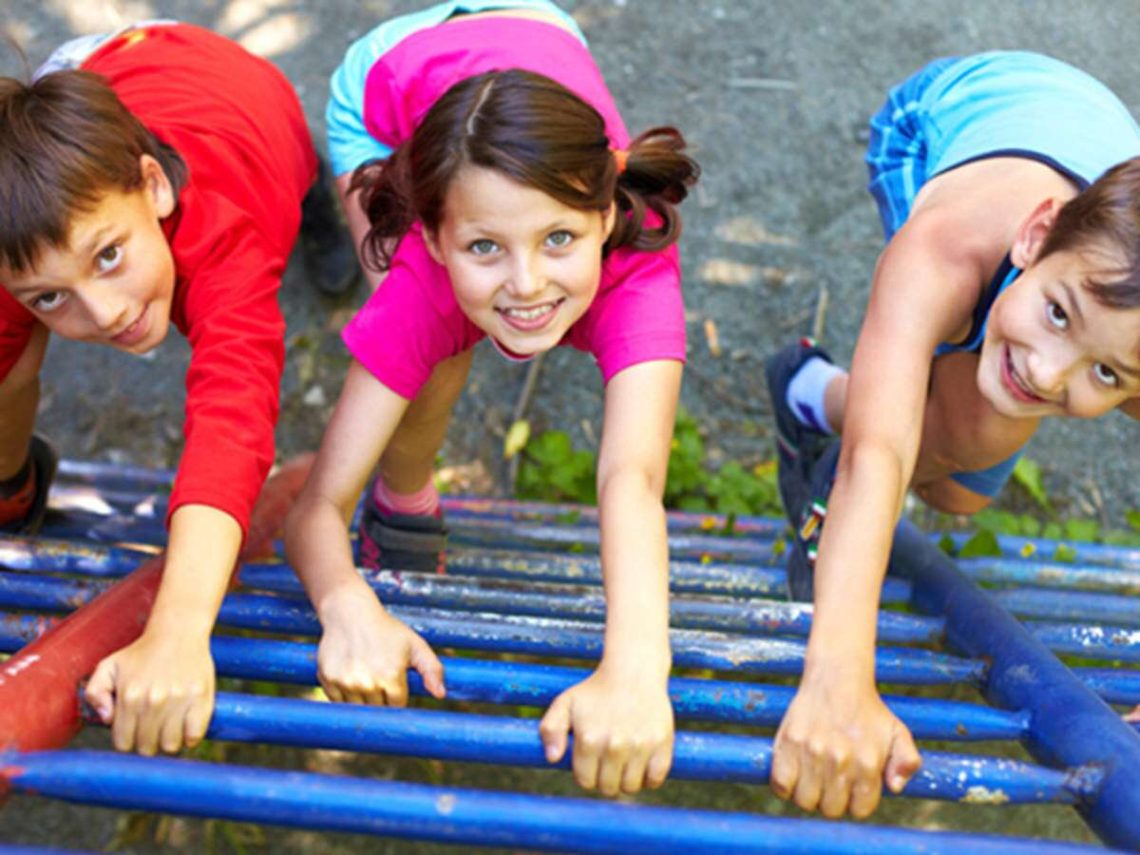 No parent wants to see their child in pain. Especially for those of us who are natural “fixers,” the urge to intervene and help a child avoid failure can be a potent force to reckon with, and one that comes with plenty of rationalizations.

Every child needs to know that they have an unlimited source of support in their parents, who will love and accept them no matter how badly they’ve failed. What they don’t need is to conflate that unconditional support with a shield protecting them from experiencing failure. In the end, that only does them a disservice. Here are seven reasons why.

1. By protecting your child from failure, you’re instilling in them a sense of helplessness.

By intervening when failure seems possible, what you’re really telling your child is that you don’t trust them to be capable of handling the situation on their own. That’s a message that can worm its way into a child’s psyche, leading them to doubt their own competence, avoid situations in which they might fail, and overall have lower self-esteem.

In a study conducted comparing mothers with “controlling” parenting styles versus those who were “autonomy-supportive”, when their mothers weren’t present, the kids with autonomy-supporting mothers stuck with tasks, even when they got frustrated. Meanwhile, the children with controlling mothers had difficult even contemplating the task in front of them and quickly gave up. 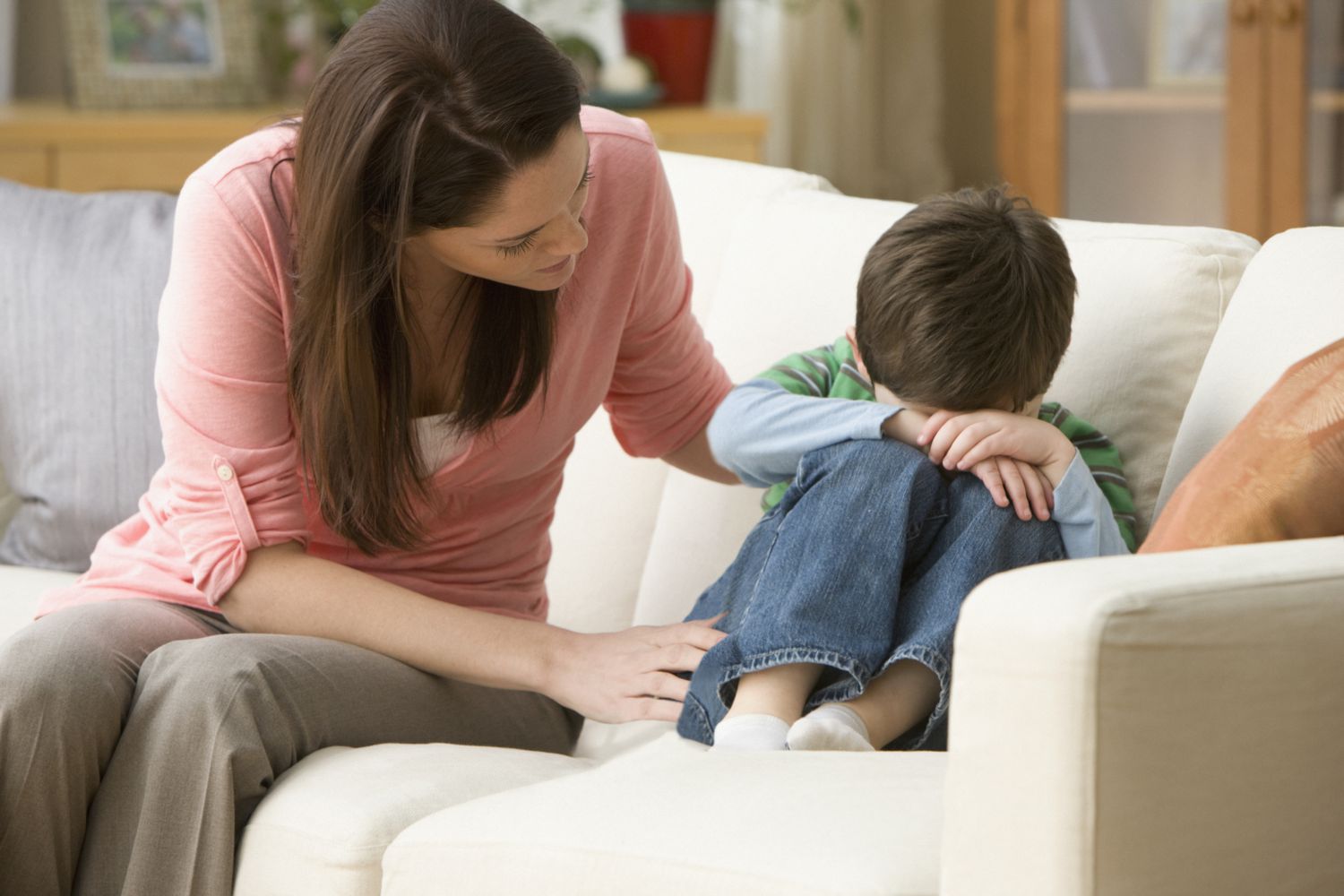 2. You may be setting them up for anxiety and depression later in life.

Research cited by the Child Mind Institute supports the idea that children who’ve internalized the message that failure isn’t acceptable are more vulnerable to struggles with anxiety and depression later in life, as well as holding a fear of change and a reluctance to try new things. Their sense of resiliency is also impaired, as they lack the tools to process failure and find it harder to bounce back from.

3. And you may be creating a false sense of entitlement, too.

According to child behavioral experts, shielding your child from disappointment or failure can result in an artificially inflated understanding of how they relate to the world.

When you shield your child from discomfort, they learns that they should never have to feel anything unpleasant in life. As a result, they develop a false sense of entitlement. They learn that they doesn’t really have to be prepared in school, because their parents will complain to the teacher, who will stop calling on them in class or expecting their homework to be in on time. They learn that his parents will raise their tolerance for deviance. And their teacher will expect less of them because of their parents’ intervention. Ultimately, they learn to confront a problem with power rather than dealing with it through responsibility and acceptance.

4. Conversely, by allowing your child to fail, you’re teaching them that failure isn’t something to be feared.

When kids are allowed to experience it, failure — which is an unavoidable part of any life, and particularly of any well-lived life — doesn’t become conflated with a child’s sense of their self-worth. Failure can instead be understood as opportunity, or at least as evidence of having tried and learned something in order to be better positioned for success next time. When kids are allowed to fail, they have to face the consequences of their actions (or lack thereof), not blame others, and figure out how to adapt. It’s about this long-haul vision of who you want your kid to be when they leave your home.

5. You’re giving them the opportunity to feel an ownership of themselves as individuals, instead of believing they’re an extension of you.

Kids who pursue their own goals are far more likely to meet those goals and stick with activities for the long haul. Additionally, if you find yourself placing too big a personal stake in your child’s performance, it may be time to reassess your priorities. 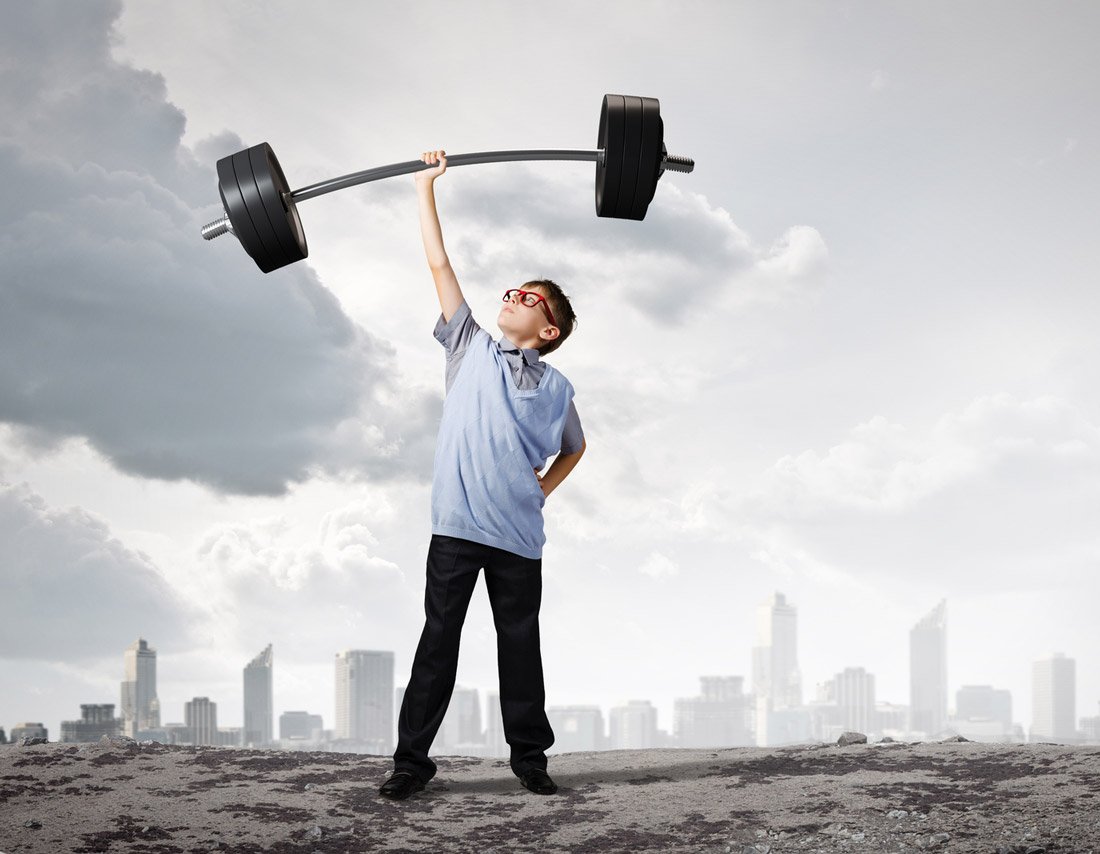 6. You’re reinforcing the message that you love them no matter what.

As a child, the value of knowing you have the love and support of your parents, regardless of any measurable outcome you produce, cannot be overstated. Letting your child fail and showing them love in that failure’s wake is one of the most affirming things a parent can do. It teaches a child that they’re enough, outside of how they score or what they accomplish. And that’s a much healthier place to approach “I’ll do better next time” from.

7. And you may even develop a healthier attitude toward failure yourself, as well.

In reframing the way we approach and discuss failure with our children, it’s quite possible you’ll discover some socially conditioned attitudes toward success you’re holding that have ultimately caused yourself harm, too. When attempting to prevent your child from experiencing failure and pain, what piece of yourself and your own history does that speak to? What fear do you have toward failure in your life, and what is it rooted in? By changing your relationship to socially ingrained attitudes around success and failure — which are largely predicated upon achievement as a means of production in a capitalist system, but I digress! — you may just walk away with a little more acceptance toward yourself, too.

Although the thought of allowing our children to fail or fall sounds frightening and may even trigger feelings of guilt or shame for you as a parent, know that you are giving your child the very skills they need to grow into healthy, well-adjusted adults.

What To Do When Your Kid Announces He’s in Love?

Top 8 Things We Can Learn From Children 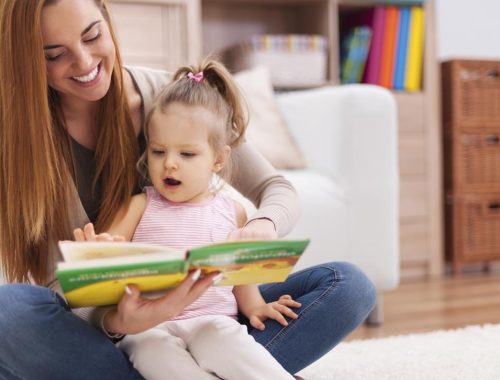 Who Are the Best Children’s Book Authors? 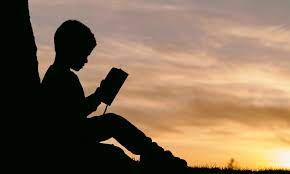 How to Pamper Your Kids the Right Way?