While most babies walk between 13 and 15 months, some walk earlier and some later. Everyone has their own pace of development, and it is no more surprising to walk at 10 months than at 17 or even 18 months. At this age, it is advisable to consult a pediatrician to find out the reason for the delay. But if you want to learn more about the main causes of a late development and some misconceptions on your baby’s first steps, you’ve reached the right spot. In today’s article, that’s what we will talk about. Keep reading!

The Main Causes of Late Development

Surely, your pediatrician will reassure you and tell you that your baby is healthy and about to walk on his own. He may recommend a few physical therapy sessions to make up for the delay. From home, you can also help him. Games to strengthen her little body and improve her sense of balance and coordination will come in handy. Placing toys within his reach that attract his attention and force him to move – ride-ons, balls, mechanical toys… – will make him want to stand up with confidence.

These are some of the most widespread – and most false – beliefs and myths about the child’s first steps and their ability to walk.

There you are! Is your child getting older but still not walking? What have you done so far to encourage his first step? Let us know in the comments below.

Is Depriving My Kids of Toys a Good Idea? 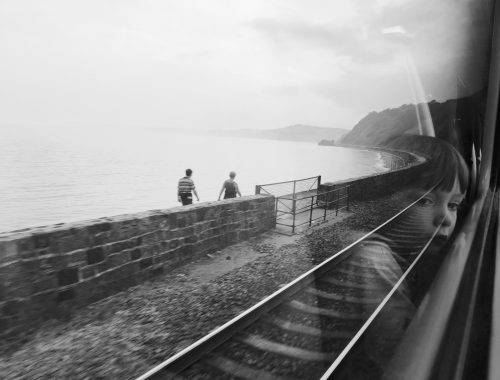 Can Child Abduction Be Prevented? 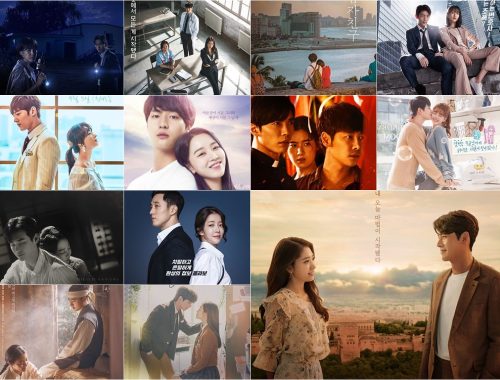 Which K-Dramas Are Appropriate for Children? 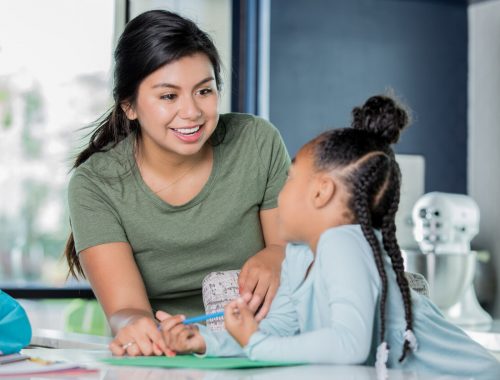 How To Juggle Between Job And Parenting