Caring For Kids » Pregnancy » Best Way to Conceive a Child 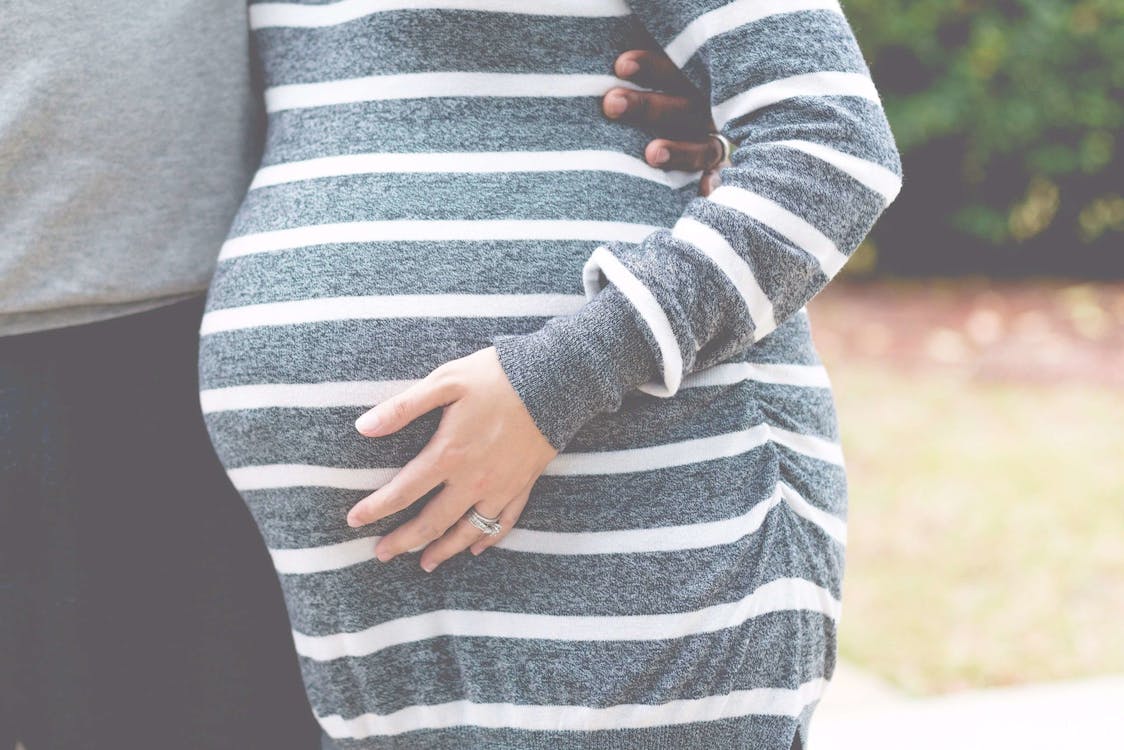 Best Way to Conceive a Child

You liked our previous article on 5 Natural Rules to Promote the Arrival of a Child. This new post will focus on the fertile period, which will help you prepare for your baby’s arrival. Let’s start without further delay.

– Fertilization: meeting between ovum and spermatozoa

– Period of fertility and ovulation

The fertile female period is limited to a few days during each menstrual cycle. Knowing your fertile period is, therefore, the best way to conceive a child!

Fertilization: meeting between egg and spermatozoa

For fertilization to occur, the meeting between sperm and egg is necessary. When is the best time for this meeting to take place?

Sperm can survive up to 3 days in the female genital tract. An egg lives and remains fertile for 48 hours after ovulation.

The encounter between sperm and egg during each menstrual cycle is limited to 5 to 6 days. Sexual intercourse can be fertilizing if it takes place within 3 days before ovulation or within 2 days after ovulation.

Caution: stress during ovulation reduces the chances of conceiving a child by 27 to 46%, whether or not it is your first child.) In this respect, activities such as sophrology, meditation or yoga could be beneficial.

Therefore, the precise date of ovulation is essential to define the fertile period!

It is not so simple in practice because few women have completely regular cycles. To better know the ovulation period, it is possible to use the temperature curve method or ovulation tests. 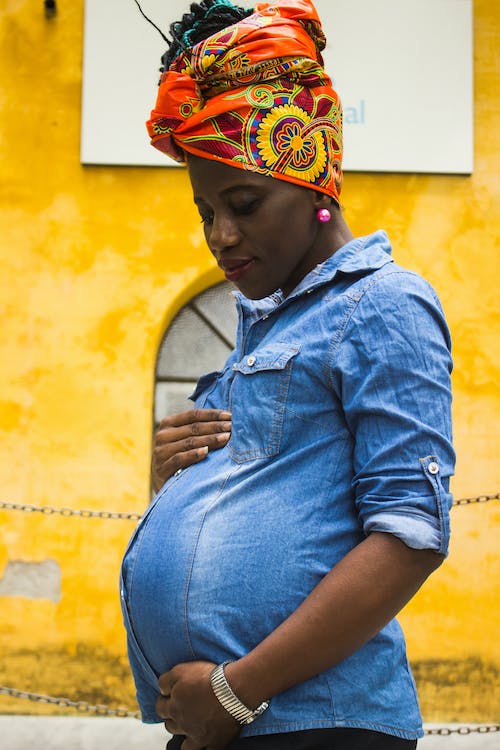 The temperature curve method allows you to know if ovulation is occuring and to evaluate the possible dates of the next ovulation.

Ideally, it should be repeated for at least 3 consecutive months to know if the cycles are regular or not and to know their average duration. In this way, estimating the predictive day of ovulation (14 days before the new period) will be easier.

The temperature curve method proves that ovulation has taken place but does not allow predicting it. Ovulation tests can be used to determine when ovulation will occur.

The Billings method can also be used (by observing mucus) to determine the time of ovulation and, therefore, the fertile period.

How to Choose the Perfect Music for Your Baby

Top 5 Tips To Understand And Talk To Your Teenagers 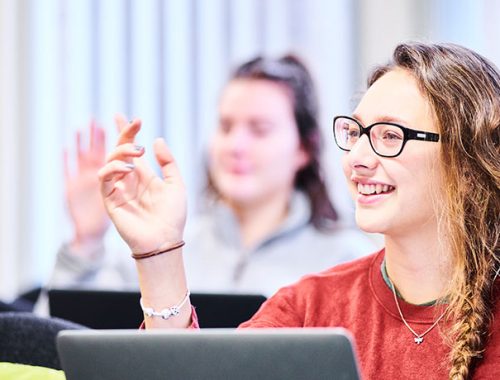 Prepare Your Children for Their Future Professional Live: Why to Do a School Year Abroad 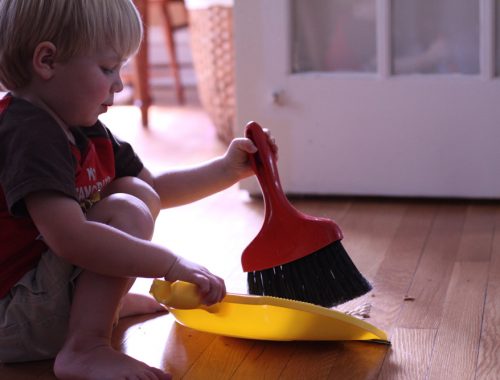