Caring For Kids » Child Discipline » 7 Smart Punishments for Your Kids 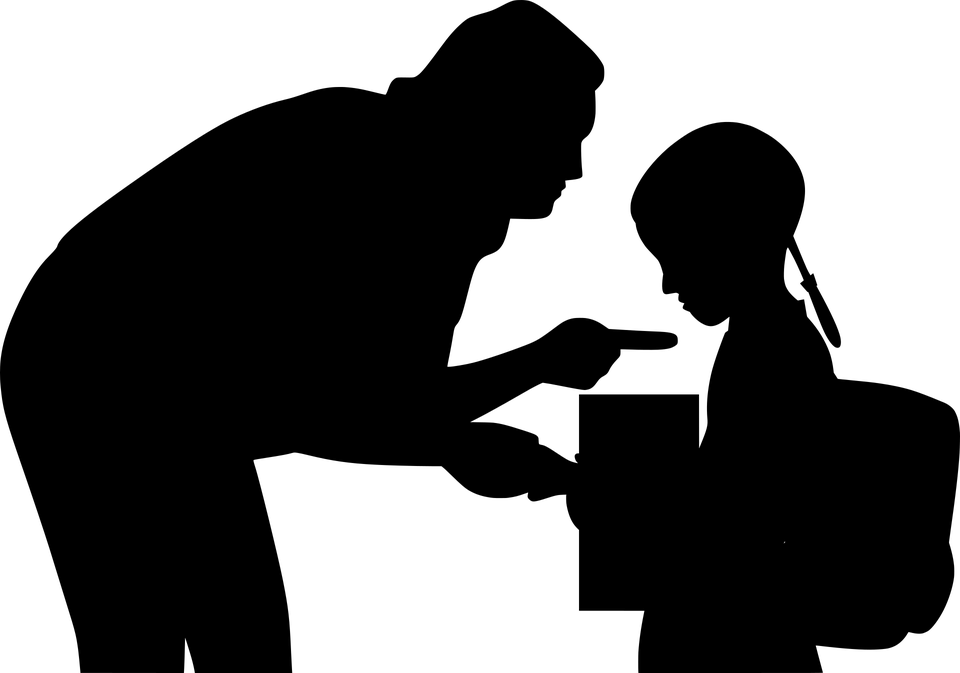 7 Smart Punishments for Your Kids

An intelligent punishment must be rare and allow the child to understand why he should not repeat his action. The sentence must be related to the mistake so that a real awareness takes place because it is part of education to transmit rules that help him understand what is allowed or not.

Good to know right away: the law now prohibits ordinary educational violence (spankings, slaps, insults). No parental authority regarding physical or psychological violence is to be tolerated.

1. By repairing what he broke

It is in the effort to repair his mistakes that he will understand that this same mistake had no reason to be made.

It is essential to make him apologize to the person he has attacked. Be sure to take the time to explain why he or she should apologize so that he or she understands the importance of respecting others and learns to appreciate them more.

Sometimes it doesn’t take much punishment for the child to understand his mistake and not make it again. 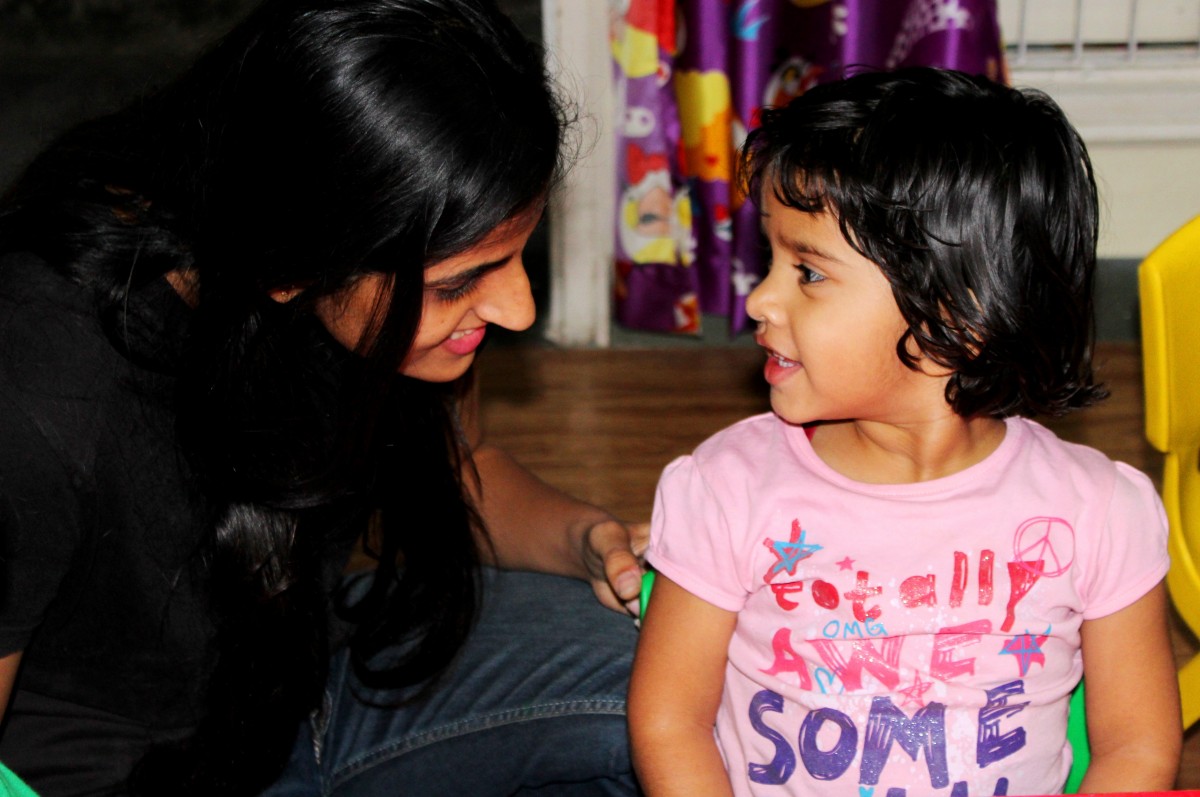 Allowing the child to make amends by paying his or her debt can be a smart move… For example, having the child do a task that requires physical effort: mowing the lawn, washing the dishes, cleaning the windows, vacuuming, etc.

This will help relieve his guilt if he pays for his mistake. In addition, he can better understand the weight of daily chores and respect those who do them all the more! 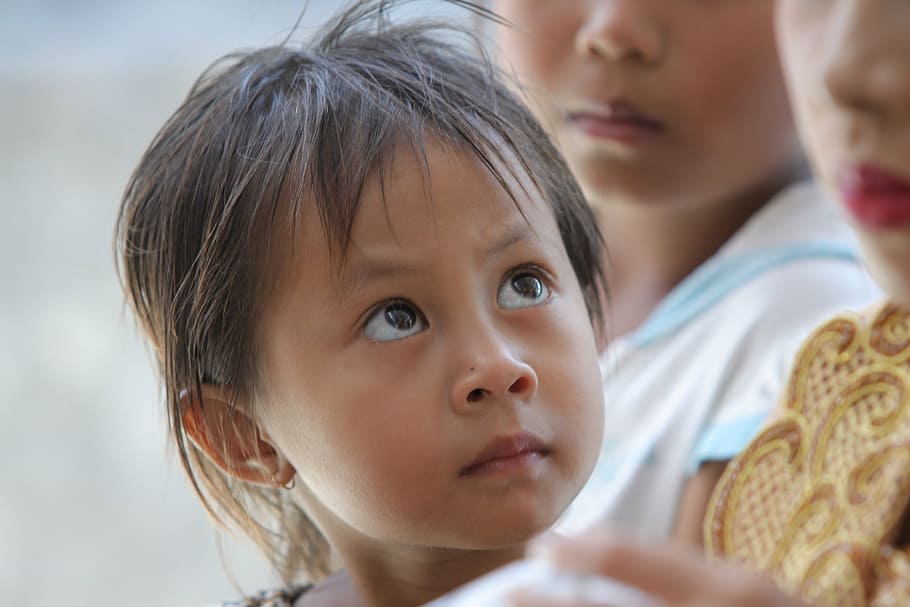 A brilliant punishment, especially for older children, is to make them write a text about why they have to follow a particular rule… This punishment can help them realize the mistake they made and take a step back from what they did wrong and what they should do next time.

Of course, for those who don’t like to write, perhaps a more appropriate punishment will prove more effective.

Another option is to have the younger child draw the misdeed scene.

6. By isolating them in their room

For the youngest children, allowing them to isolate themselves in their room for a few minutes without seeing their parents can be more than enough to make them realize that they have just done something stupid.

Be careful not to use this punishment indiscriminately and explain to the child why he or she is being isolated.

An effective punishment (but which can prove to be noisy…) to remove one of their activities not necessary to their physical or psychological development can disturb them and make them aware of the interest of not doing it again.

A crisis, the non-respect of the rules defined together? You can remove the television, video games, computer, and console, but do not deprive them of meals, sports, or music!

For the little ones, the unbearable toy or the ball that flies through the corridors can also be confiscated until the excitement subsides and the children understand that they have exceeded the limits.

What Are the Penalties for Child Abuse What is a Pregnancy Follow-Up 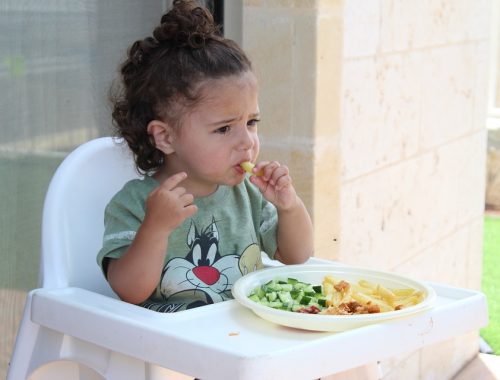 How to Get Your Child to Eat More Vegetables 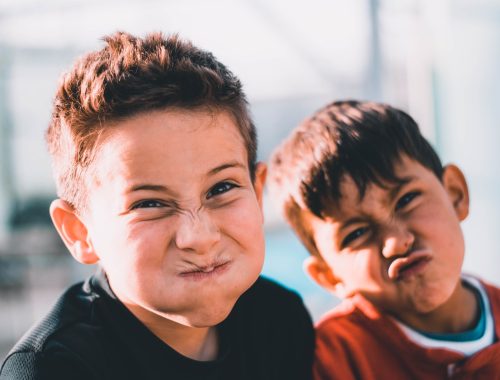 3 Reasons Why Having Two Kids Is Easier Than Just One