Caring For Kids » Uncategorized » Aggressive Children: Everything You Should Know 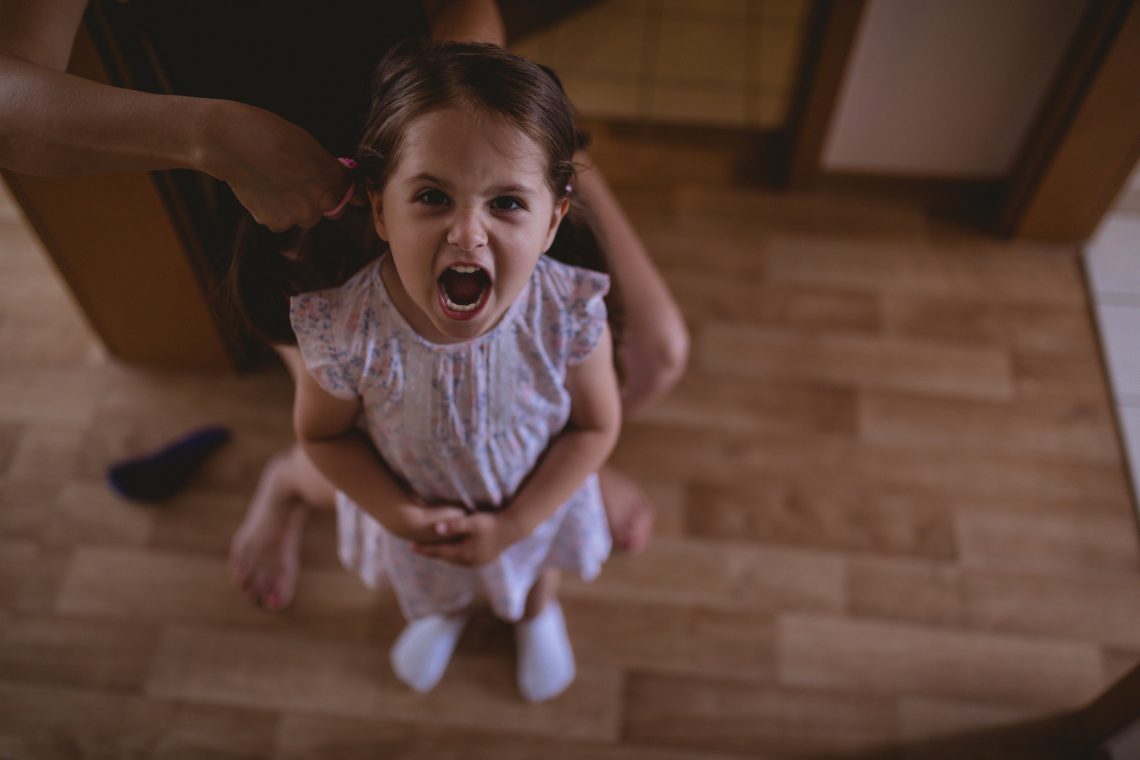 Aggressive child behavior derived from the frustration that the minor feels about not getting what he or she wants is quite common when they are still young. To deal with children who hit, bite or throw objects, adults must try to act rationally. And to do that, the first step is to understand why they do it, and then it’s important to know how long these behaviors can be considered normal and how best to respond. You have no idea on how to do that? Chill! We are here to help. In today’s article, we are going to talk about aggressive kids and how to deal with them.

What is It About?

Let’s start by imagining the following scene: You come home after a tiring day. You are holding your little boy’s hand after picking him up from school. As you pass an ice cream shop, the boy starts to vehemently order an ice cream. When he is refused, he suddenly starts screaming, hitting and kicking. Does this sound familiar?

Before you think of all the possible ways to reprimand or correct such behavior, take a breath and understand that hitting, biting, and kicking is common at a young age. It is quite common for minors between the ages of 2 and 3 to use these actions to express their frustration.

We know that young children have better motor control, but what we sometimes find is that they are not yet developed enough for language to communicate what they need or want in a satisfactory way. Frustration is normal and to be expected. But of course, that doesn’t mean the issue shouldn’t be addressed.

What Does Neuroscience Say

Aggressive behaviors in early childhood are instinctive acts governed by the survival region of the brain (the reptilian brain).

This means that, for the time being, your child cannot control them and, to do so, he or she must still develop the areas of the brain related to rational thinking, self-regulation and self-management of emotions (prefrontal cortex).

The child, in addition to testing his limits and strategies to get attention, which is also normal, learns rules for relationships and living together.

Until When is It Normal?

Behaviors such as hitting, biting, kicking (and even hitting oneself) usually appear between 18 months and 2 years of age, a period closely linked to assertiveness and the search for emotional autonomy.

Once they have achieved some physical independence, they seek this emotional conquest. At this stage, when walking, running and having a certain level of physical agility are milestones, the need to make their own decisions and test their limits appears.

Children may behave aggressively when they have lost control of their emotions. Until about the age of 7, they do not have the ability to regulate themselves independently.

In all of the above, one caveat is that little ones with special educational needs or neurodiversity, hit and bite for different reasons than other minors, and the situations are not comparable.

Some people react abruptly when their child has an emotional outburst and violent behavior occurs. In these cases, it is important to keep in mind three basic considerations:

Daniel Siegel, an American neuropsychiatrist, explains in his book The Child’s Brain that “as children develop, their brains reflect those of their parents. In other words, the growth or development of parents, or the lack of it, has an impact on the brain of children.

Siegel adds that “when parents become more attentive and emotionally healthy, their children reap these gains and also evolve toward mental health.”

This means that the adult response to this type of childhood behavior will largely determine how well minors learn to manage emotions and disruptive behaviors related to aggression.

If they are frequent and accompanied by very powerful emotional outbursts, it would be necessary to assess what needs might not be met.

What Not to Do

– Have a reaction similar to the child’s (hitting or biting).

– Confront him/her, call him/her out (he/she doesn’t have that ability yet)

– Sermonizing (they get lost).

– Trying to teach them alternative behaviors while they are still upset (they can’t learn in a state of intense emotion).

– Punishing or enforcing a consequence that is too harsh and unrelated to the situation.

These approaches will not help and may make the situation worse.

What to Do (In the Moment)

– Stop the action physically (gently, no need to use violence).

– Verbalize the boundary (it doesn’t stick, it doesn’t bite, I won’t let you kick me).

– Name and accompany the emotion that is triggered.

– Hold the rule firm while the behavior is modeled and the minor is prevented from attacking again.

– Model your own ability to tolerate frustration while remaining calm.

– Do not take their behavior personally.

– Remember that this will not last forever.

If deemed appropriate and possible, get another adult to take a break. Getting away from the situation can help us calm down.

In the event that your child hits or bites another child, the first thing to do is to intervene and separate them. Then, make sure you monitor them properly to prevent it from happening again.

What to Do (Quieter Times)

– Teach them words and other useful ways to communicate (sign language, pictures and other alternatives).

– Acknowledge attempts to communicate difficult emotions (“thank you for telling me you don’t like it”).

– Meet basic physiological needs (make sure the child is not overly hungry, tired, or overly stimulated).

– Read books together on how to deal with difficult emotions.

– Take care of yourself (sleep, exercise or other enjoyable activities) to maintain a healthy mental state.

However, if the behaviours are constant or very violent, help can be sought. It is important to find out if there is aggressive behaviour at school as well, to determine how it affects the setting.

Here you are. With these tips, you should be able to better manage your aggressive child. 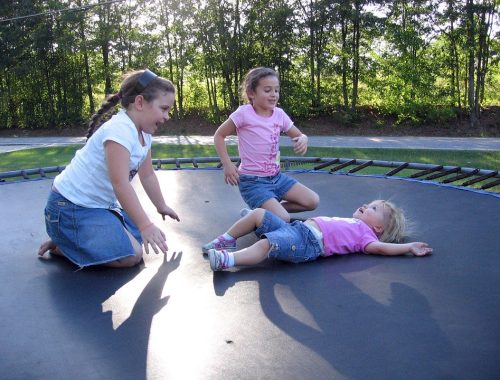 Best Games for Children and Adults 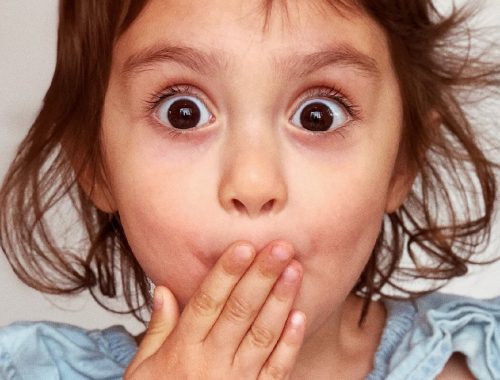 What To Do When Your Kid Swears For The First Time? 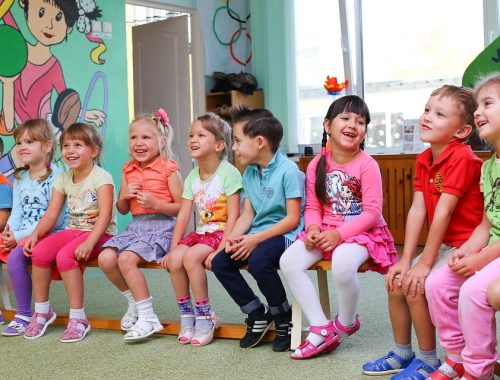