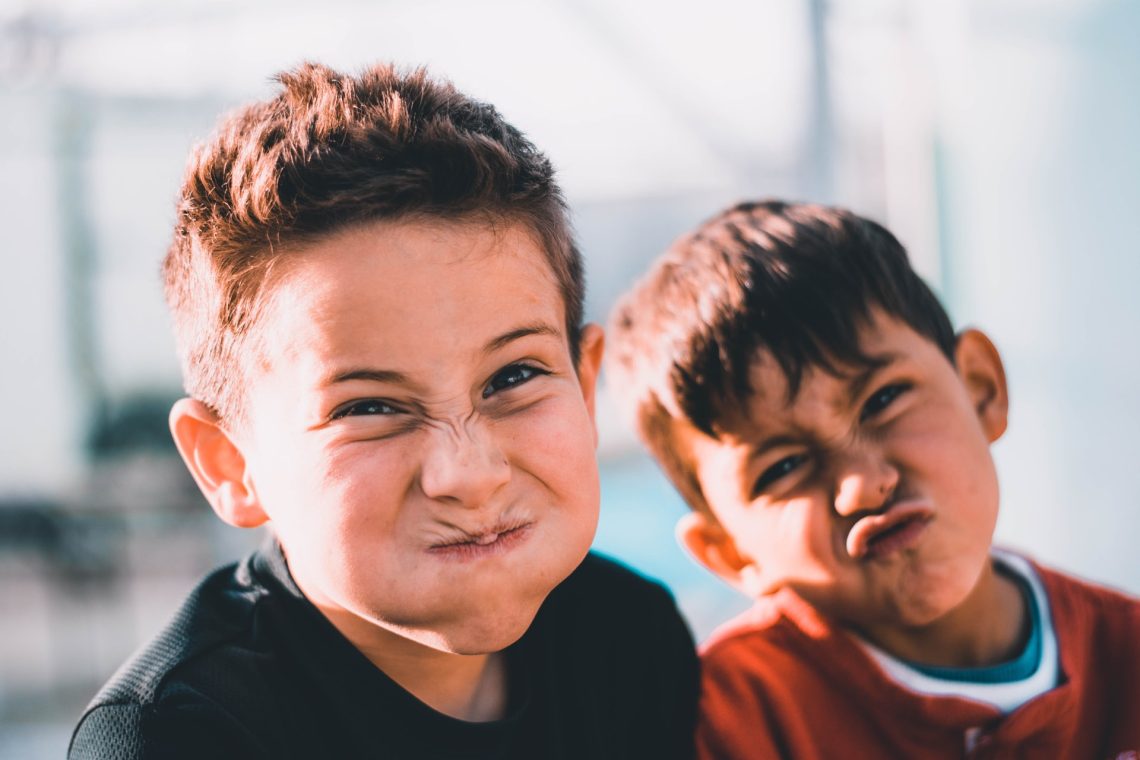 Having kids is an actual joy; they are a ray of light, and they remind us of everything good and nice in the world. I personally believe that having two kids is better than having a single one; I grew up with 2 older brothers and 2 older sisters, and let me tell you, we had an eventful childhood, but they were the funniest times in my life.

This is why when I started my adoption process, I wanted to adopt 2 kids because I wanted them to have the same happy childhood as I did. And I couldn’t have made a better choice; even if having two kids cost more than having just one, the joy they bring me and each other is worth it in my books. 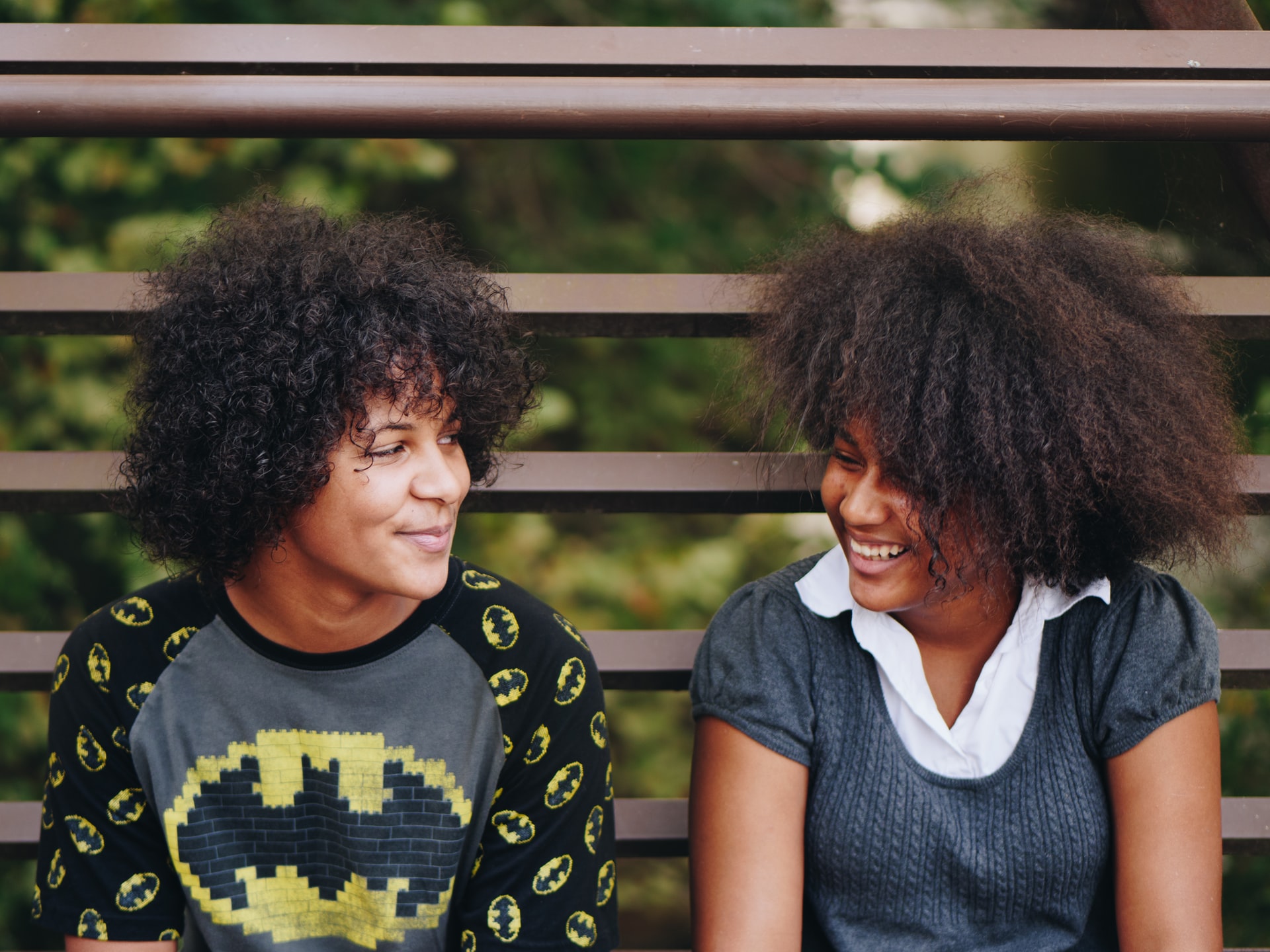 As someone who grew up with an older sibling, I knew that I always had someone to talk to when I got back home; even if I could talk to my parents about some things like my sexuality or the fact that I like boys, I could always talk to my sisters too.

They were the first people I came out to, and they were the most supportive human beings ever, even if they would make me cringe sometimes. Having a sibling is like having a confidant, someone you can talk to whenever you feel down or someone with whom you can share your deepest and darkest secrets. Having a sibling means that you have a shoulder to cry on when you feel under the weather and someone to share your funniest moments with.

Your children don’t necessarily have to share rooms, but as someone who grew up with 7 people in a 4 bedroom household, sharing was the name of the game. I shared my room with one of my elder sisters, and this is one of the things that brought us together.

But my family, in general, are pretty close; there is a 6 years gap between my eldest sibling and me, and I can tell you, they were a lot of fights, but there was also a lot of fun and emotional time that I would trade for anything in the world, even my personal room. For, me this is the main reason why you should consider having 2 children instead of only one.

2. They will entertain each other 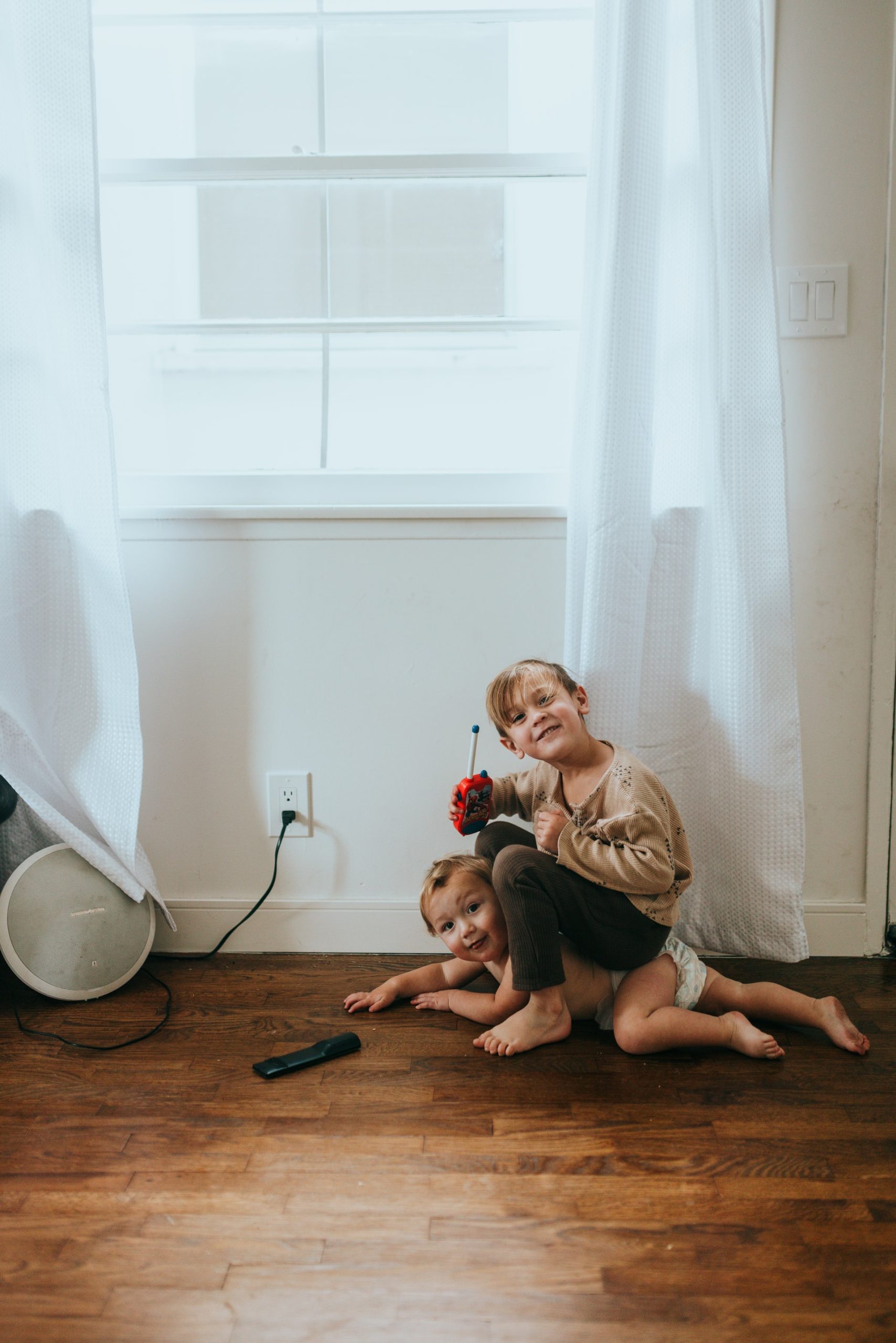 If you have 2 kids, they will entertain each other for hours on end, and this is often the time that you will get to work on personal work and take care of chores. It is a built-in babysitting service. I grew up in the Bronx, and whenever my parents would go out, we never had a babysitter, and we would just look after each other. 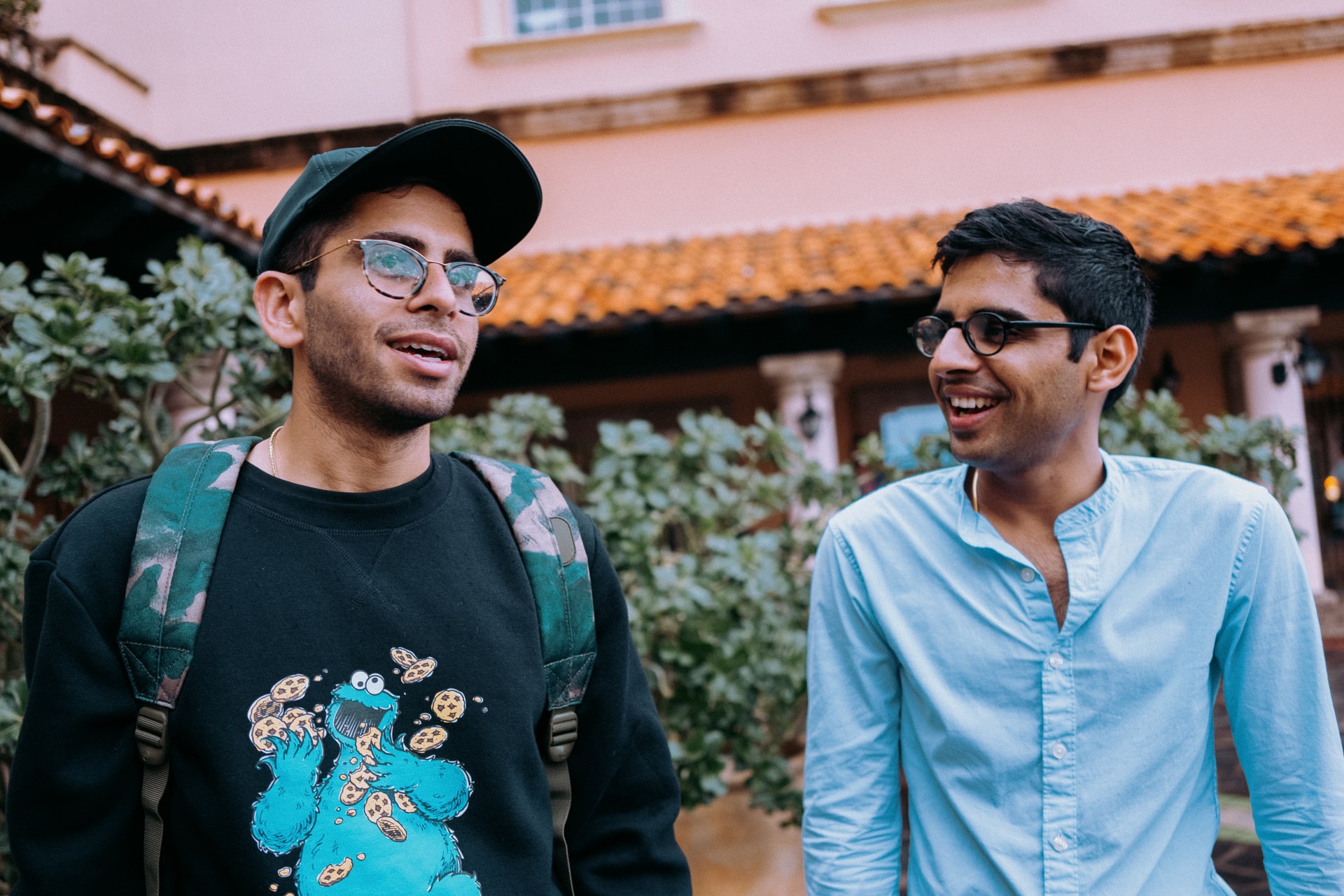 Having 2 kids can be really expensive, and as a single parent, I know the struggle, but I am a professor, so money is not really an issue for me. So, if you can afford it, consider having 2 kids in lieu of just one; this is not only good fr our planet because we have an increasingly ageing population, but it also gives your kids a support system that will always be there for them. There will be fights, bad and ugly fights, take it from someone who grew up with a sibling, but this will only deepen the bond between your kids.

Children fight; it is part of what makes them children; you just have to show them that you love them no matter what and will support them all their life; this is already better than most children did for their kids. So, apart from the cost, the advantages of having 2 kids trump the disadvantages for me.

Sound off in the comments section below and tell us what you want to read next!

How To Build Your Own Crib?

The Importance Of Breastfeeding 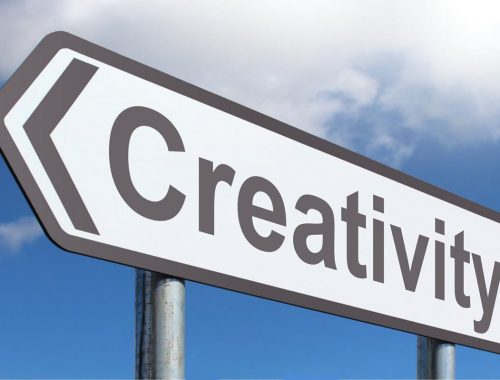 5 Ways to Foster Creativity in Your Kids 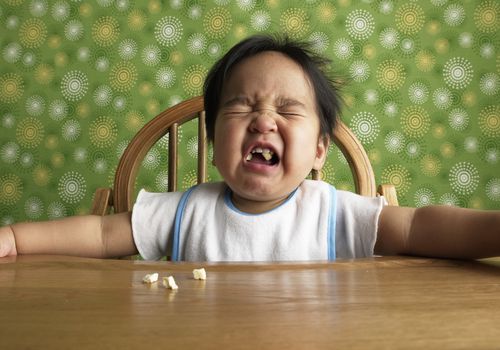 How To Manage Stubborn Kids? 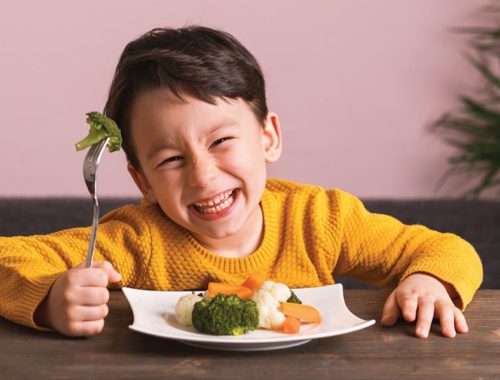