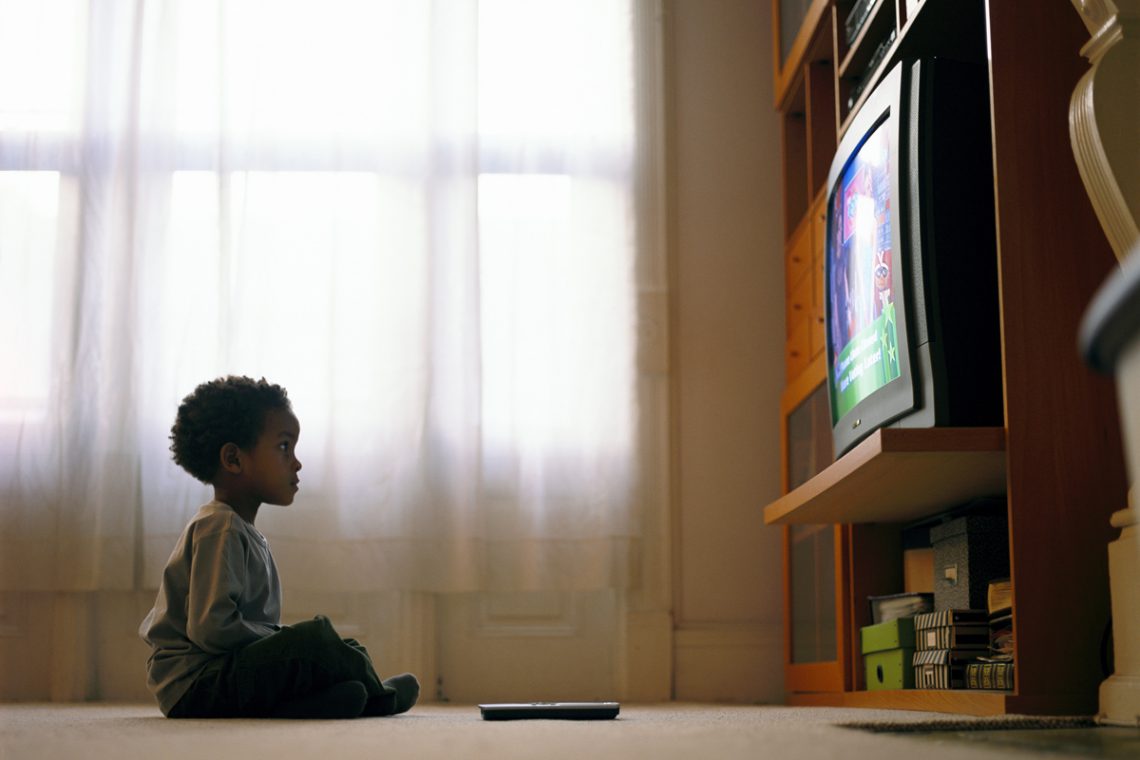 Parents are not only the people who raise you up but also play the role of gatekeepers, teaching you right from wrong. One of the ways parents think they can protect you from the “harsh realities of life” is by making you live only on PBS Kids and Tiny Toon Adventures while other TV shows were deemed as “inappropriate” for you.

Honestly, in my case, it was the entire television that was banned. But, don’t worry, I didn’t grow up without The Simpsons and ABC for sure – thanks to my great Oscar-acting at pretending to be asleep and my super ability to sneak off.

So, let’s take a look at some of the TV shows that were simply not allowed… 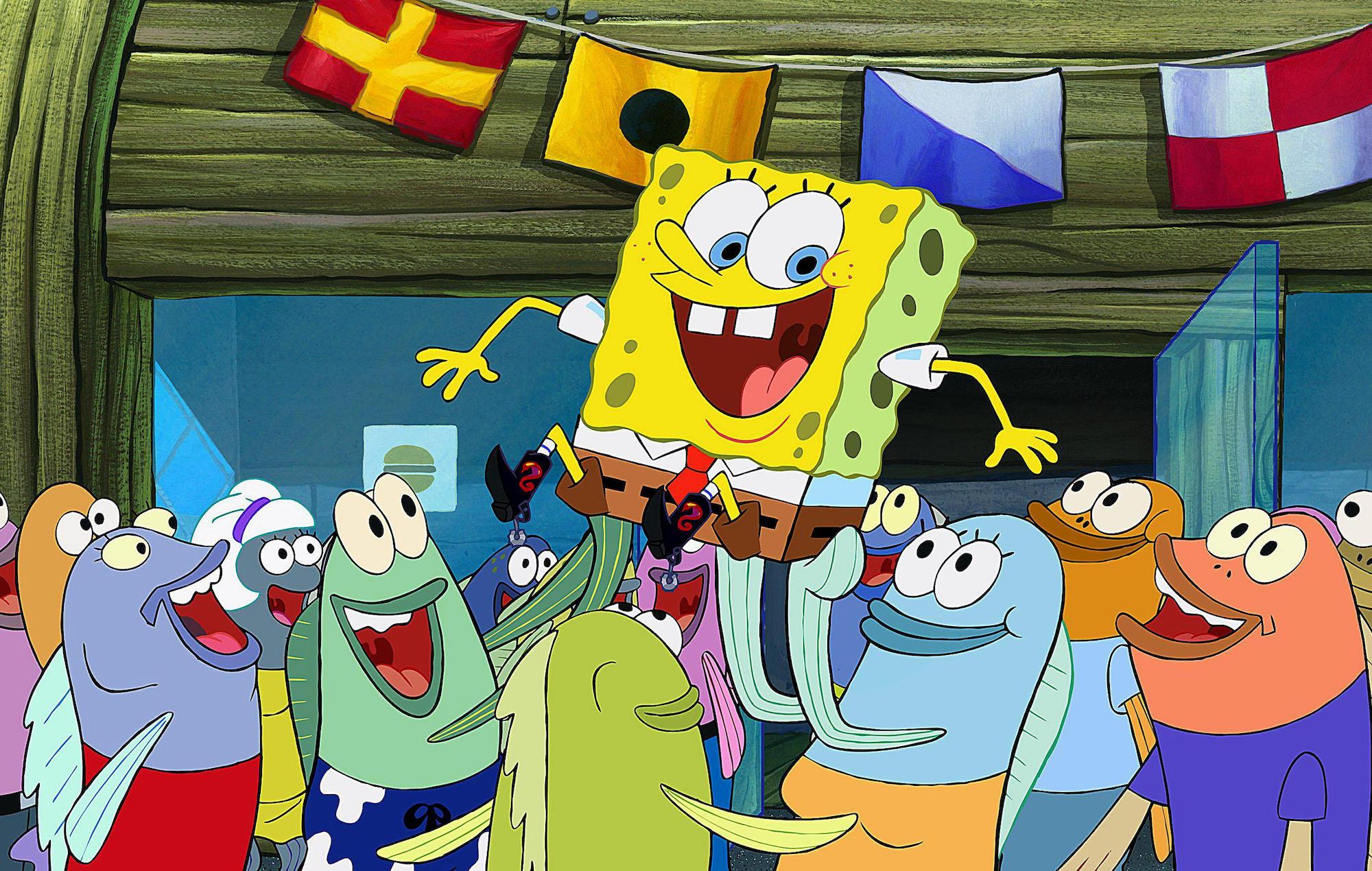 What kind of a parent is not chill with letting their kids watch an optimistic yellow sea sponge getting into enthusiastic, memorable adventures (make it misadventures)?

“It’s unbelievable but true…despite SpongeBob being one of the most iconic kids’ show, my parents actually thought it was stupid and absolutely pointless.”

“My mom said to watch something else that has more ‘substance’ like a documentary…truth to be told, I’m 27 and I still yearn for SpongeBob.” 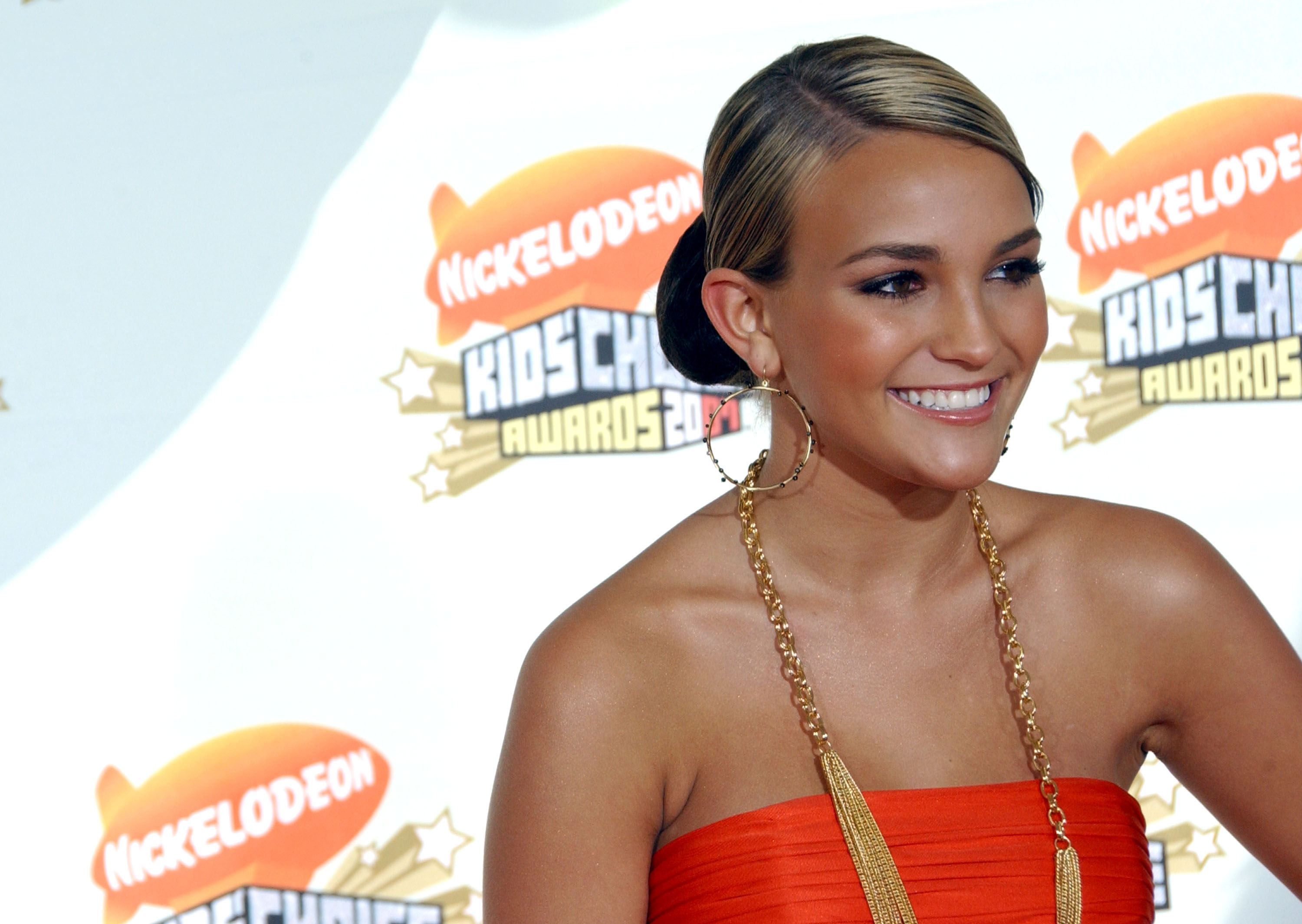 What was wrong with Dan Schneider’s comedy-drama show?

Hmm…I think it’s got more to do with the main cast rather than the show.

“Zoey 101 is no doubt a hit show and I was completely addicted to it. But, no, that was not the reason why my parents put it on a blacklist. It was all because of Jamie Lynn Spears getting pregnant as a teen…unfair, right?” 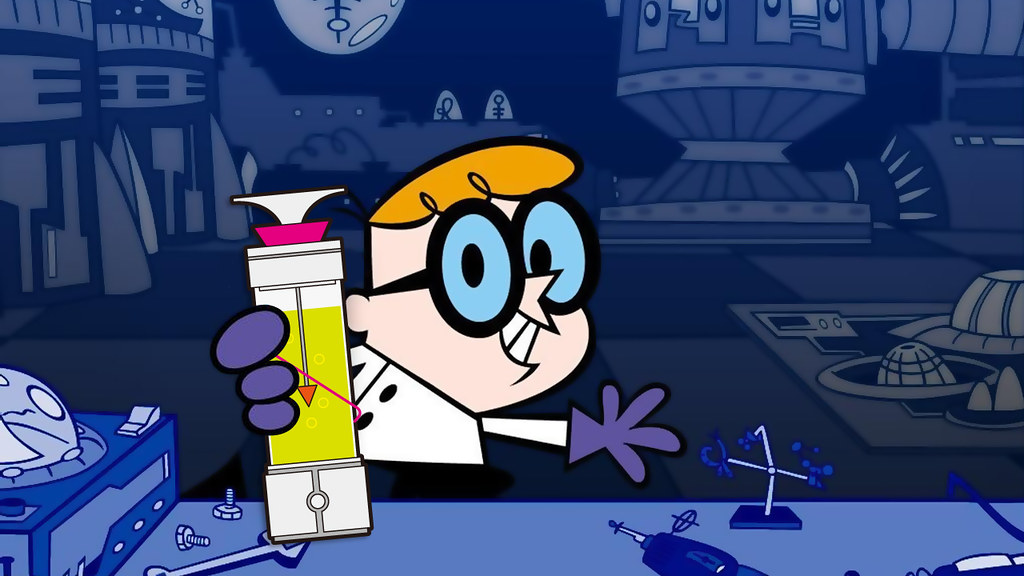 For this one, we’ve asked some parents why they didn’t allow their kids to watch this show.

Parent 1: “How could I let my kid watch this? It’s full of violence. I mean, the characters are always arguing with each other or saying bad words. The siblings literally despise each other. It doesn’t make sense to me to let my children watch this kind of show.”

Parent 2: “The characters are very annoying and are not good examples for kids. In one episode I’ve watched myself, Dexter and Deedee say the F and S words like 30 times.”

Parent 3: “There might be funny jokes and great adventures but personally I don’t think all that fighting, punching, swearing is appropriate for kids.”

At some point, we’ve all crossed paths with real-life Johnny Bravos, isn’t it?

“While all of my friends were enjoying the show, my mom was like, ‘the show is a little sexual (which was like a sin back then), the guy drink alcoholic beverages and there’s too much of dark humor.’” 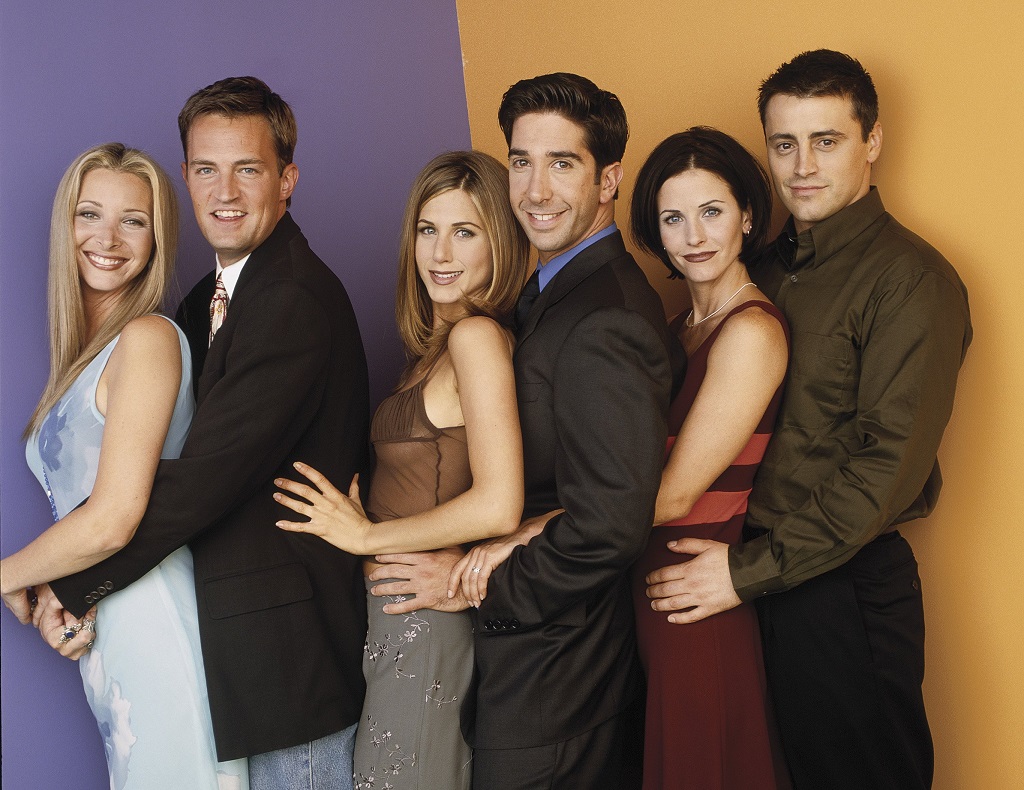 But, it was never meant for kids.

“I still remember how everyone was buzzing about Friends and I was the only one who got in serious trouble when the word “sucks” accidentally kind of slipped out of my mouth during our morning prayer – that is after I heard Joey say it.” 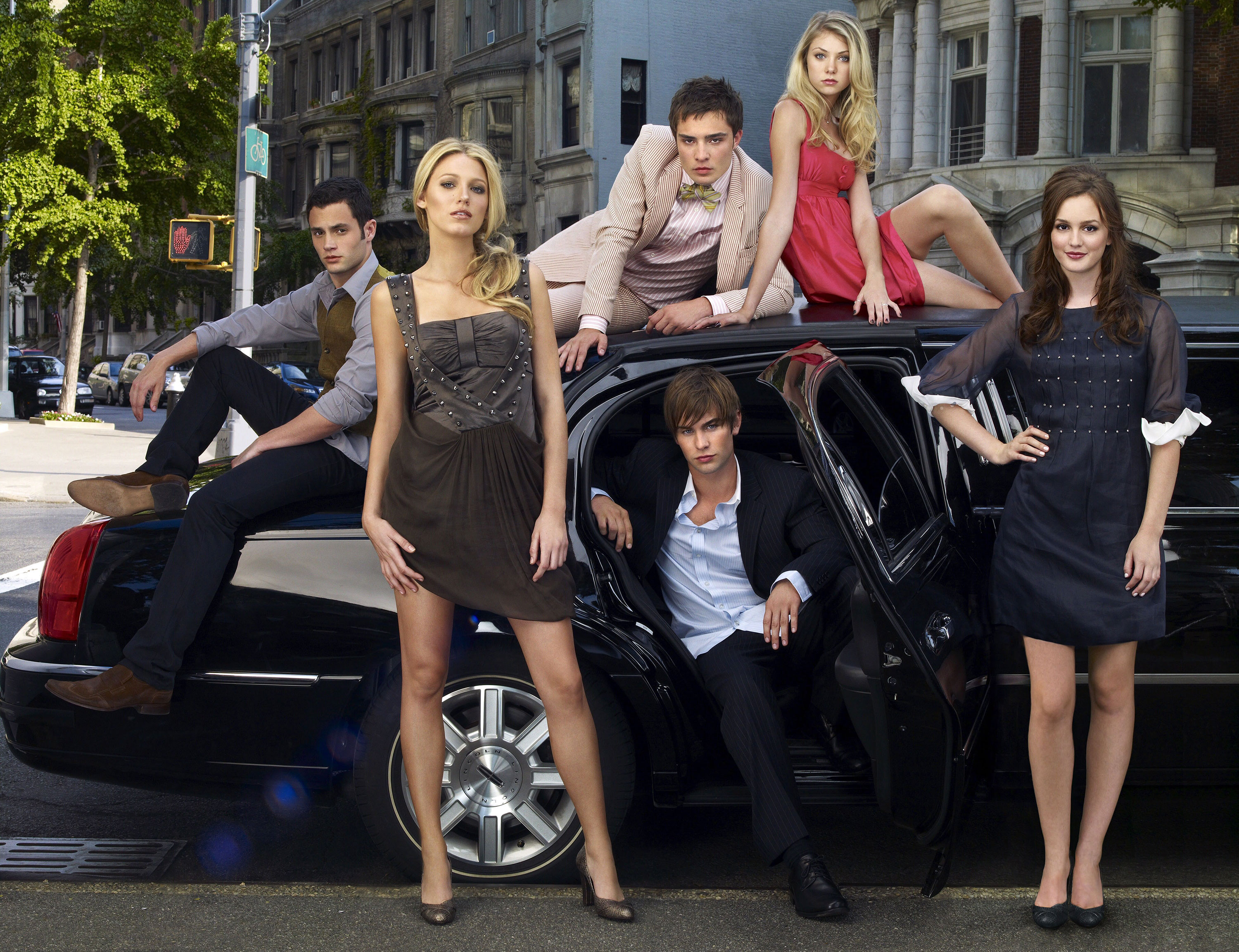 Again, from parents ‘point of view:

Parent 1: “How can I let my kid watch a show about sex, drugs, affairs and other horrific things? What kind of parent would I be?”

Parent 2: “It has nothing to do with the story or the characters, but it has too many ‘eh’ scenes and I don’t think my 7 year old can handle all this.” It doesn’t come as a surprise that the South Korean survival drama has become one of the most popular series in the world, exceeding more than 111 million viewers on Netflix.

With its intense popularity, it’s only normal for it to appear on a kid’s playlist. However, ever since kids started acting out the same games of the show, parents and schools are no longer comfortable letting their kids watch this violent Netflix thriller.

As a twenty-first century parent, what is your take on it?

How to Choose Your Baby Diapers 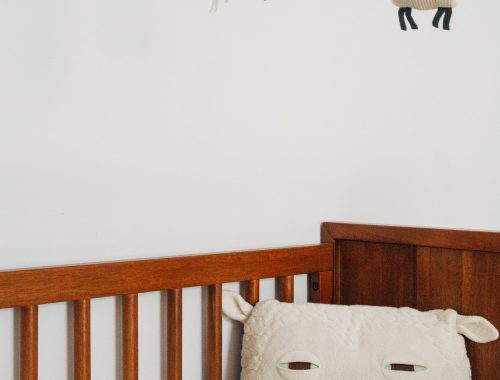 How To Build Your Own Crib? 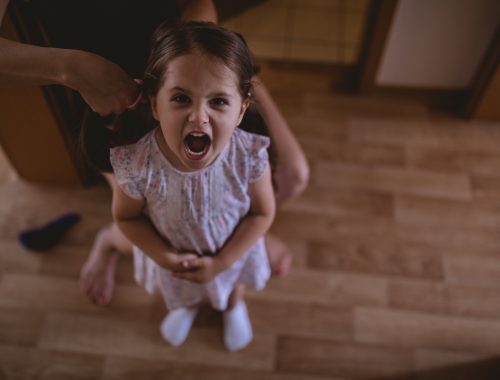 Aggressive Children: Everything You Should Know 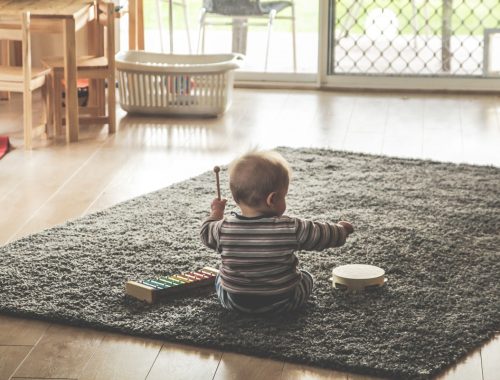 Which Floor Mat to Choose for Baby