Caring For Kids » Children » What’s the Best Way to Discipline My Child? 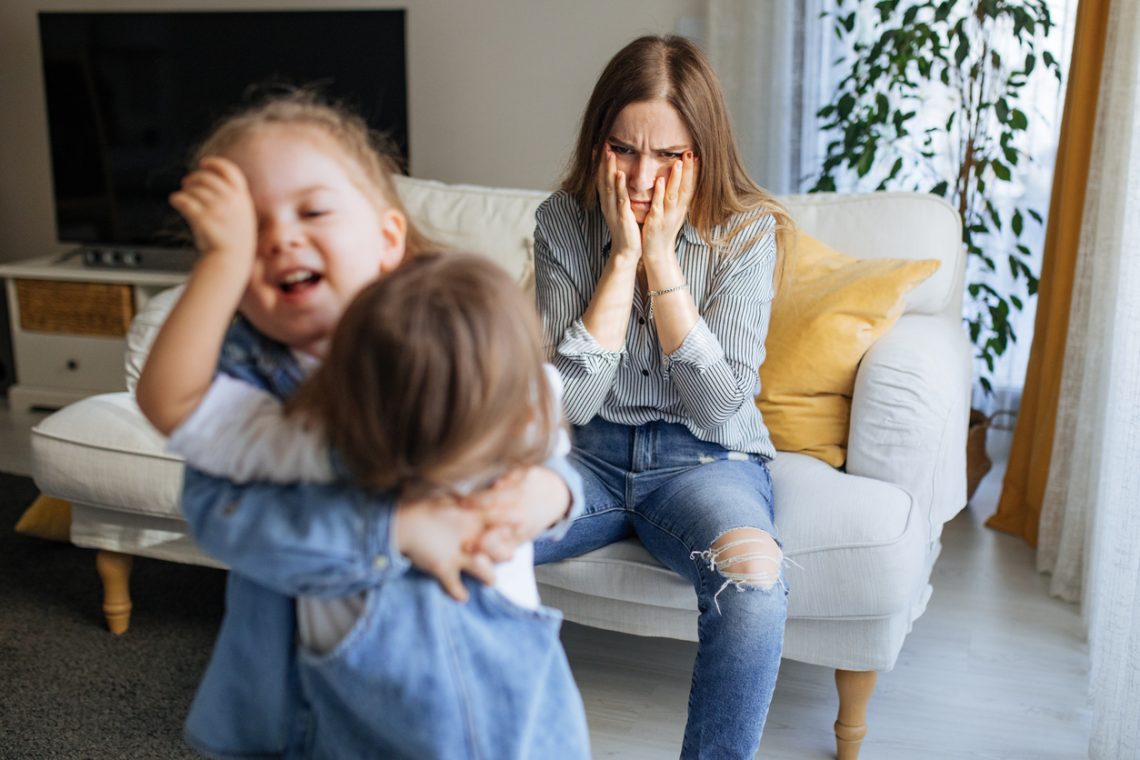 We are living in an era where parents no longer believe in the traditional discipline techniques. Everyone wants their kids to grow up in a smart and healthy way. Yet, when you take a closer look, you can see how today’s parents are actually struggling with their kids – be it a screaming toddler or a teen whose rebellious acts see no end.

As a parent, if you really want the best for your kid, I suggest you take a look at the list below.

The Reward and Punishment Model 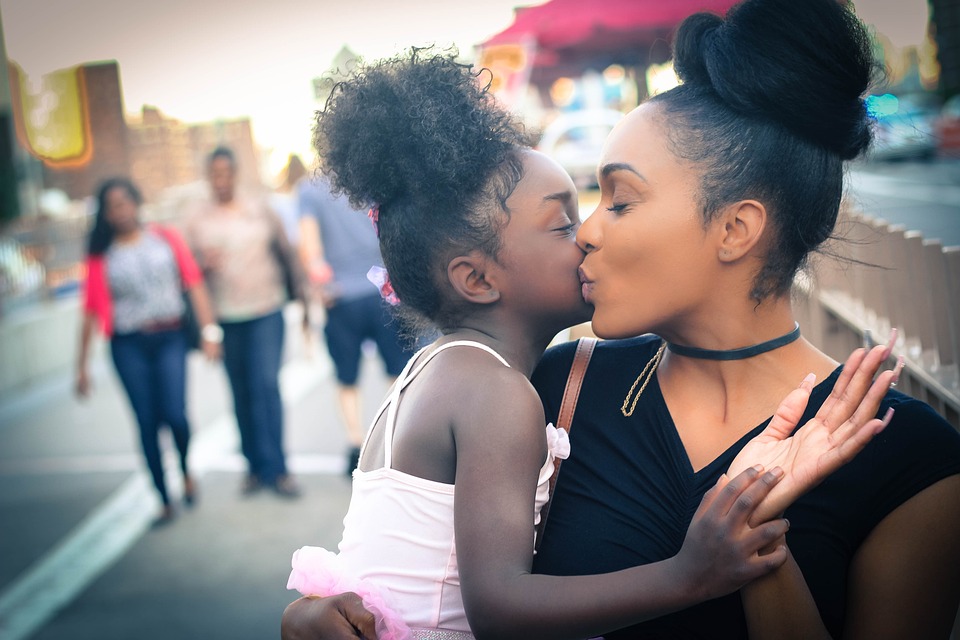 Many deny it, but it’s a fact that today’s children are less obedient to their parents compared to those from previous generations. And, one of the main reasons is connected to the way those kids are disciplined.

Some refuse to use traditional discipline because they believe that it’s lost its importance. Well, my logic says unless you use something, how can you know it’s no longer efficient.

Think about the way you were disciplined when you were a kid. I’m sure back then, parents were not as “liberal” as they are today and most of them brought up their kids by using “carrots and sticks” – the cornerstone of behaviorism. It’s a branch of psychology that assumes behaviour is linked with the reward and punishment system. For instance, as per the law of effect designed by Thorndlike, a “punishment” can decrease the probability that a certain behavior will be repeated in the future, while a “reward” can increase the probability.

So, that’s how it usually goes: If your kid misbehaved and put fake bugs all around the house to scare guests, show him the “stick” and punish him. But, if he listened to you and didn’t prank his old grandma, give him the “carrot!”

I know that sometimes it sounds like a type of puppet show, but this is the same approach that was used by your elders and if you turned out alright – I hope so – then this would be the perfect way to discipline your kids.

Let Your Kid Learn on His Own 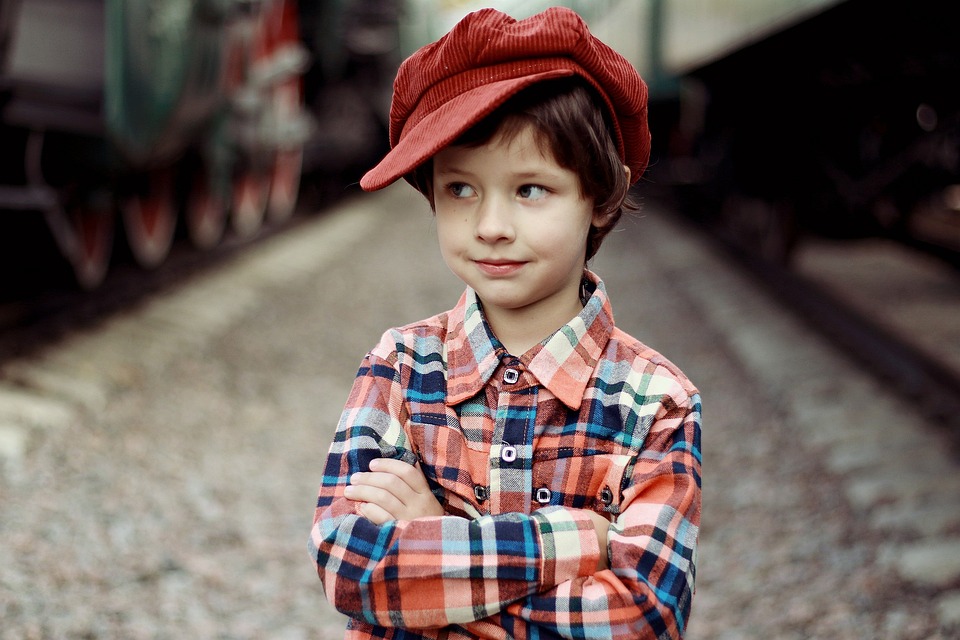 A few studies have shown that there are children that are born with personalities that make it easier for them to obey rules. Likewise, there are kids who are born with personalities that make it very difficult for them to obey their parents, no matter how much they are punished or rewarded. In this case, I think it’ll be better to drop the “carrot and stick” model and let the kid have his own experience and learn life lessons.

I know it sounds really hard. As a parent, you are tempted to shield your kids from failures. But, every time you intervene, you are preventing them from learning from their mistakes.

Suppose you have been preventing your kid from having ice cream during winter because you were scared he might end up with a cold, but he, on the other hand, has been refusing to eat anything else than ice cream. Screaming at him or punishing him won’t do him any good. Tell him the reason why and still he wouldn’t understand. It will be tough letting your kid have that ice cream and let him end up with that cold. But, trust me, that will serve as an opportunity for him to learn from his mistake. And, remember that your role should be only to support and guide him. 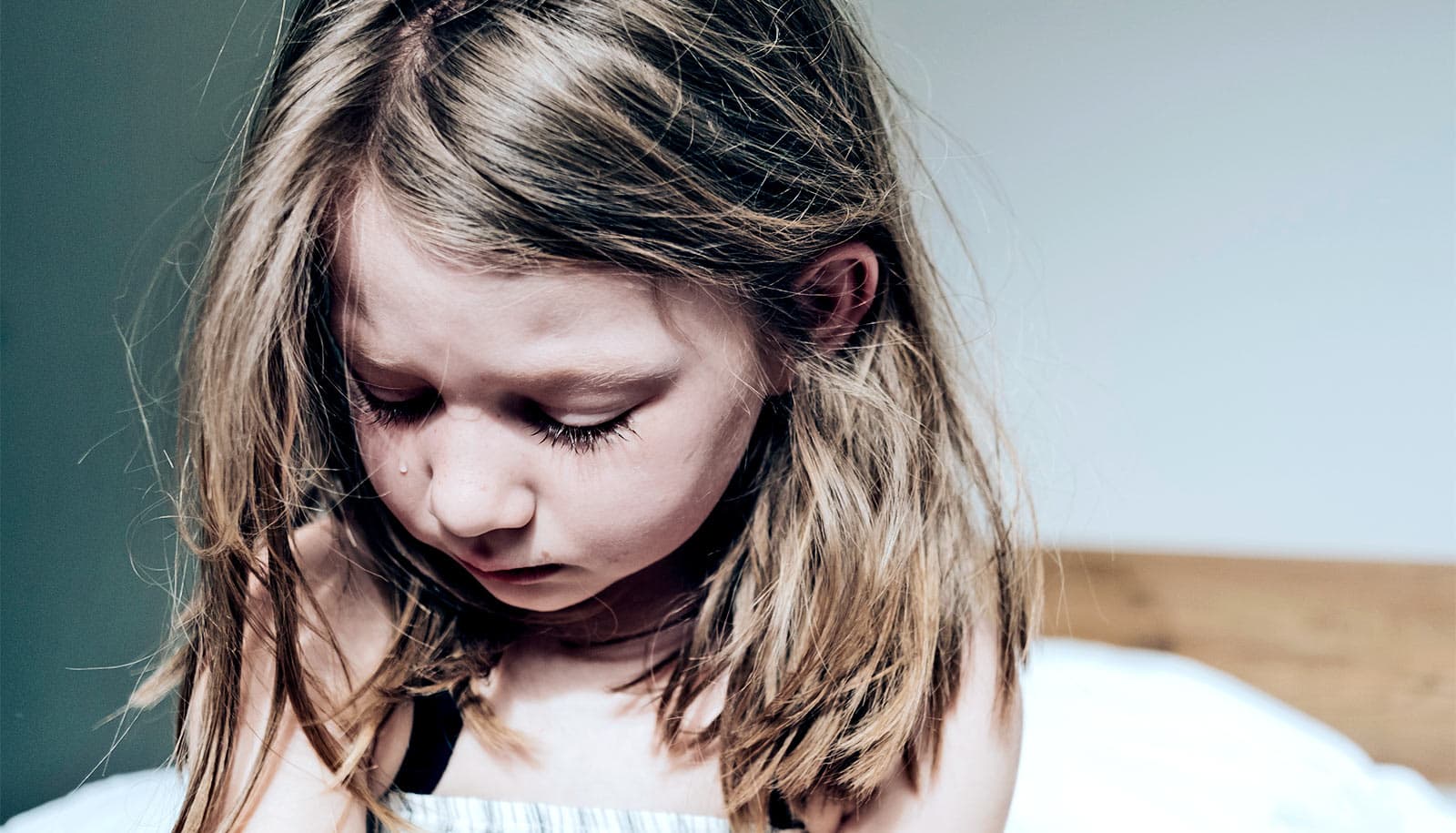 I know that many experts have been trying to prove that spanking is not an effective method of discipline. It can lead to more undesirable behavior and might not work on all children. It didn’t work on my siblings but it certainly worked on me.

I’m not asking you to spank your kid every single time he misbehaves, as this might eventually create a sense of fear or even distrust in him. However, this is an excellent method for parents who have tried everything but still are not able to address the constant defiance and tantrums of their kids.

How to Calm Conflicts Between Brothers and Sisters 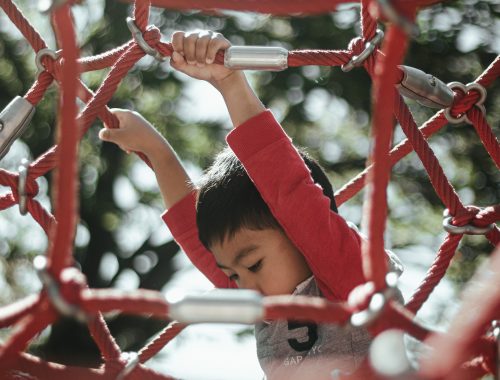 Choose Playgrounds Suitable For Your Children To Avoid Accidents 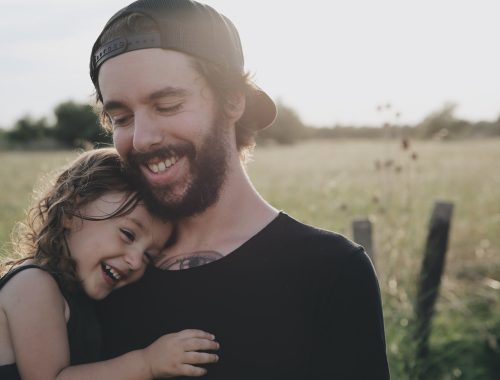 This is why I allow my kids to swear